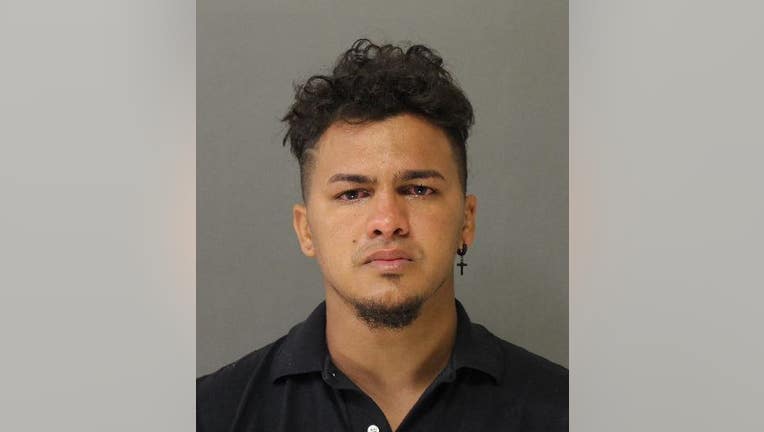 HAMILTON, N.J. - A Mercer County man is facing first-degree charges of sexual assault after prosecutors say he took advantage of two women during gatherings at his home last year.

Eridson M. Rodriguez, 26, was arrested after two women claimed he sexually assaulted them while they were intoxicated and incapacitated during separate gatherings at his house in on Liberty Street, prosecutors say.

Special Victims Unit and the Hamilton Township Police Department have reportedly been working with the victims, ages 19 and 20, since last year.

Anyone with information on the case is asked to contact Detective Shari Johnson of the Mercer County Prosecutor’s Office Special Victims Unit at (609) 989-6758 or Hamilton Police Detective Daniel Inman at (609) 581-4000.