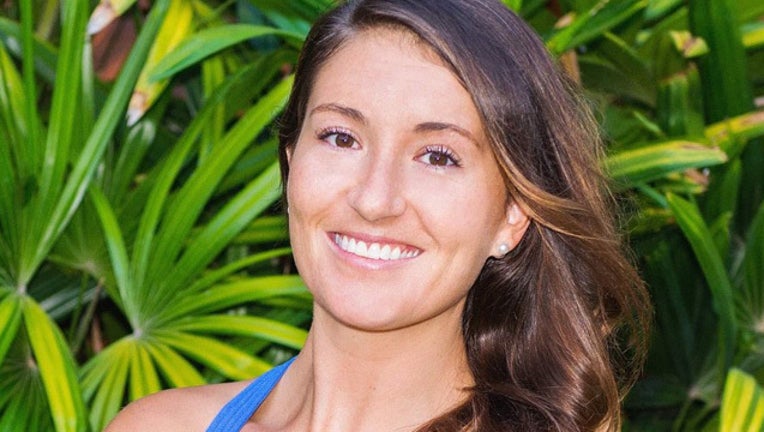 WAILUKU, Hawaii - A Hawaii woman has been found alive in a forest on Maui island after going missing more than two weeks ago.

Amanda Eller was found injured in the Makawao Forest Reserve, the Maui News

The physical therapist from the Maui town of Haiku went missing on May 8. Her white Toyota RAV4 was found in the forest parking lot with her phone and wallet inside.

Hundreds of volunteers have searched for her since.

Javier Cantellops said he was searching for Eller from a helicopter along with Chris Berquist and Troy Helmers when they spotted her,

Cantellops said she was in the bed of a creek with waterfalls on either side.

It's unknown how or to what extent Eller was injured, as well as how she survived until she was found.

The Honolulu newspaper also reported that a photo was posted to a Facebook page tracking the search, showing a smiling Eller with what appeared to be injuries to her face and dirt on her clothing. The photo shows Eller surrounded by Cantellops, Berquist and Helmers.

Information from: The Maui News,