The manhunt for suspected kidnapper and rapist, Robert Nunez, has come to an end, officials said.

BELL GARDENS, Calif. - A homeless man suspected of raping a 14-year-girl at knifepoint in Bell Gardens has been arrested, officials said.

Police were able to make the arrest after they received a tip from a citizen who spotted the suspect, identified as Robert Nunez, at a homeless encampment near the 710 Freeway in Long Beach. After police officers arrived at the encampment Monday morning, Nunez was subsequently taken into custody. 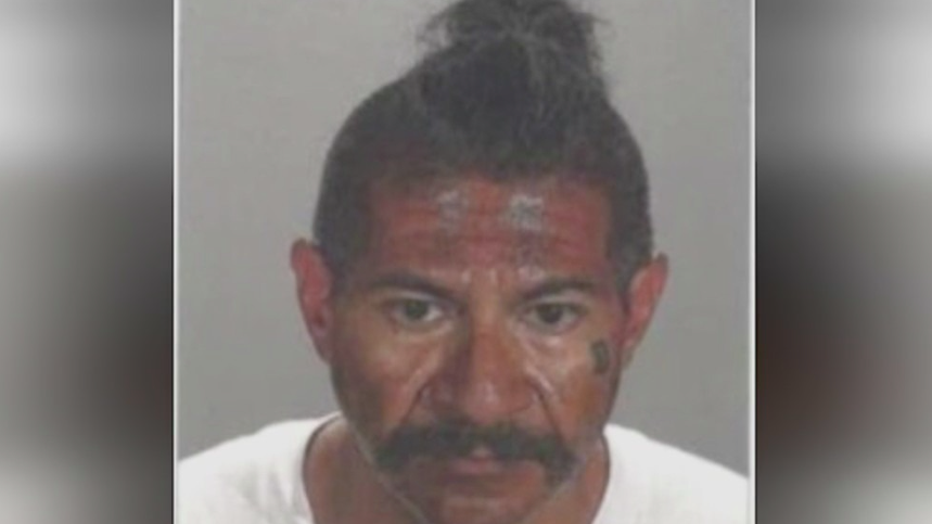 For investigators, they said it was imperative to get Nunez off the streets.

RELATED: Man accused of raping teen at knifepoint in Bell Gardens on the run

The manhunt began Thursday when the teen victim of the alleged kidnapping and rape reported the horrific incident to police. 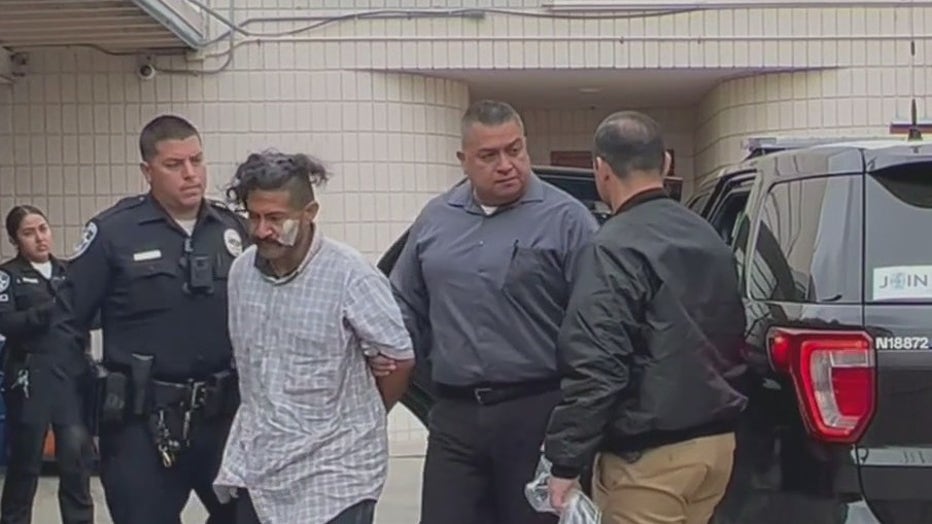 The teen said she was lured into a garage by two men who then tied her up before she was raped at knifepoint.

The second suspect was identified as 41-year-old Jaomir Perez.

Perez was located and booked into the Inmate Reception Center on a $50,000 bail, according to sheriff's inmate records.

"This is something she’ll never recover from. We are doing our best as an agency, as a community to try to help her as best we can. We just want the best for her and her family moving forward," Sgt. Benson added.

Part of Nunez’s description was a distinctive tattoo on his left cheek and that tattoo was covered up by a band-aid at the time of his arrest.

"Clearly it seemed like he knew he was being sought after and was doing whatever he could to conceal his identity," Benson said.