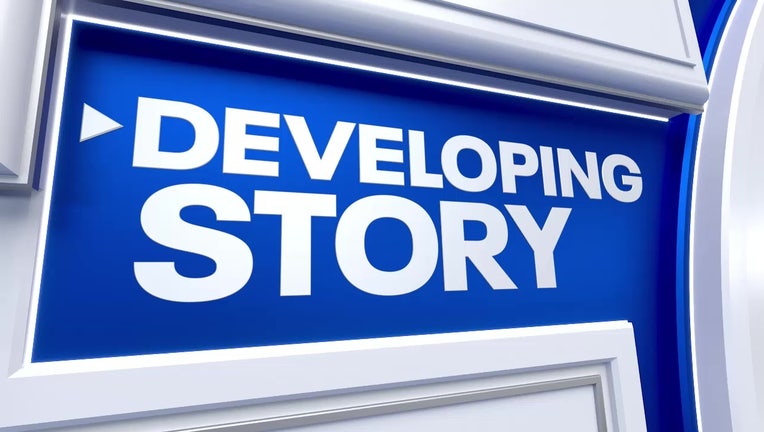 A passerby reported locating the remains on the northern portion of the beach around 10 a.m. Thursday.

New Jersey State Police, State Park Police, and Brigantine Police Department responded to the scene. The remains were transported to the Southern Regional Medical Examiner’s Office and are pending an autopsy.

This remains under investigation.