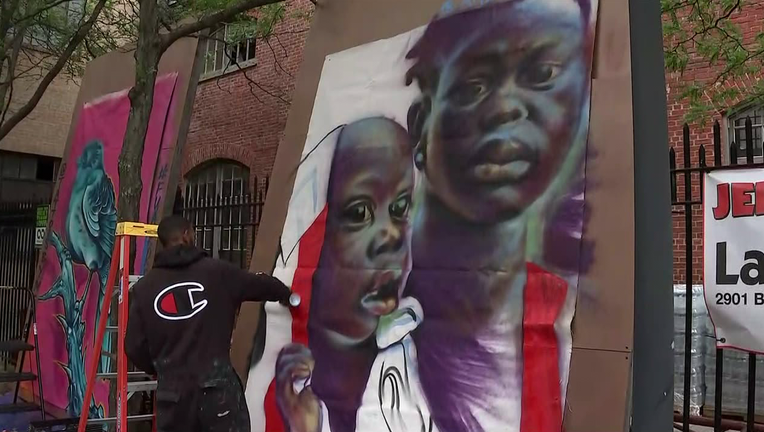 That's despite the fact that the festival no longer lives up to its name -- it took a break from 1 a.m. to 7 a.m. Sunday before resuming for the morning and afternoon. 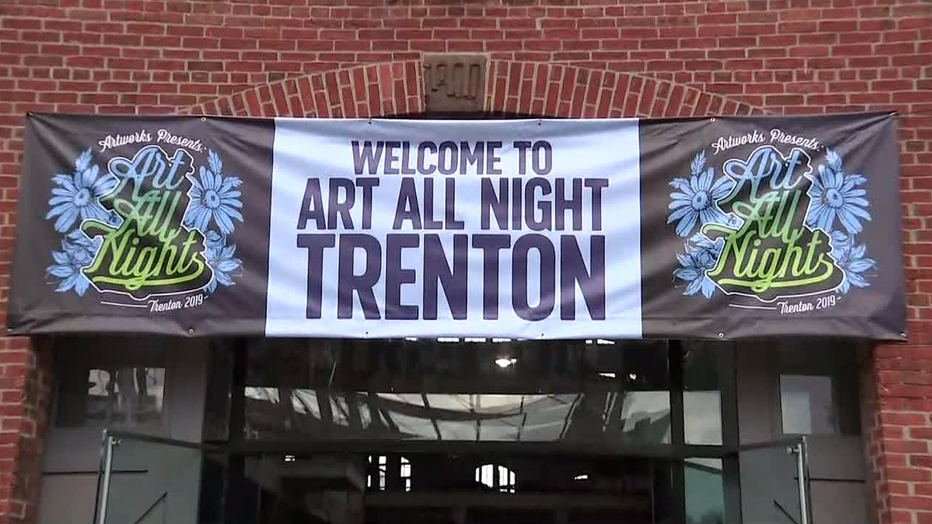 And for the first time in the festival's 13-year history, the event was fenced off and attendees had to go through security.

The June 17 shooting last year left a suspect dead and 22 people injured last year. Authorities said it looked like neighborhood gang dispute. Officials said 1,000 people or more were in attendance at the time. 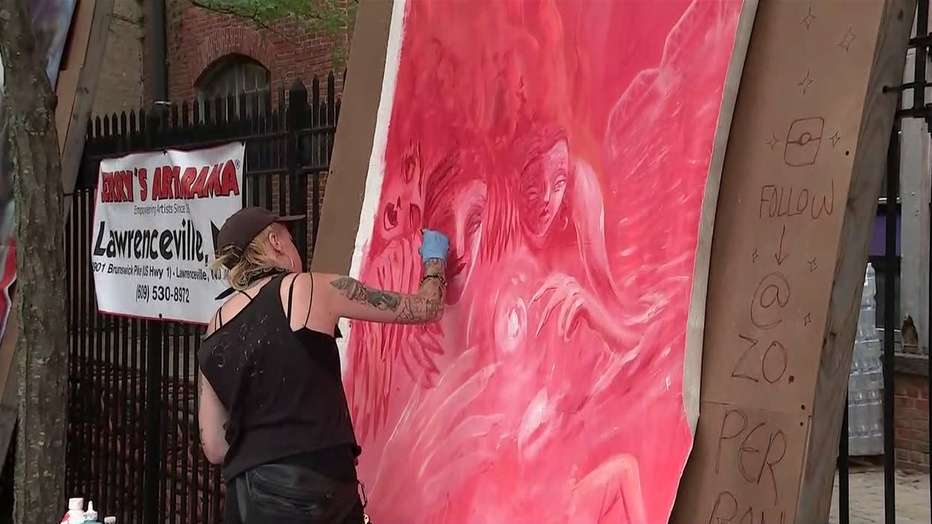