SPRING GARDEN - Some Philadelphia parents have serious concerns regarding their children’s school and whether it will close.

The school district says everyone needs to take a deep breath.

“If we don’t fight today, we may lose our school tomorrow!” organizers shouted ahead of a rally. 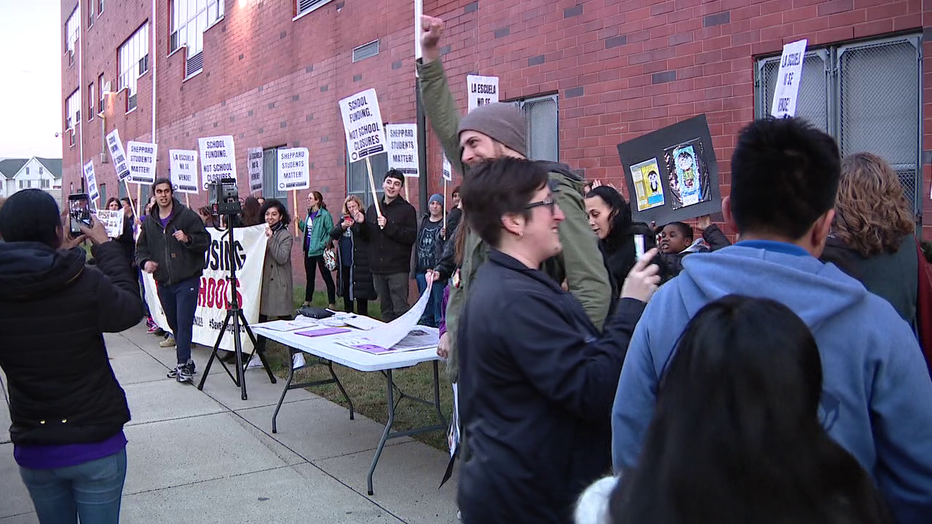 Getting the word out to save their school. Parents, teachers and supporters of Isaac Sheppard Elementary in Kensington step off a bus for a rally.

With enrollment hovering at less than 50 percent, talk of closing Sheppard is back on the table, as the School District of Philadelphia examines how best to serve students in the future. The district, quick to say, the Comprehensive School Planning Review is still in the early stages.

“I want to stress that no decisions have been made, so if people are hearing that a school is being closed, that’s nothing more than hearsay,” explained Monica Lewis, School District of Philadelphia spokesperson.

But, its closure is being considered, which is why, at a forum Wednesday night divided among seven schools, turnout was light at each of the forums, except Sheppard, where supporters say too many meetings are behind closed doors.

“The meetings, they’ve been closed. But, we have here a whole community worth of people who are ready to share their opinion,” Mackenzie Stocum said. 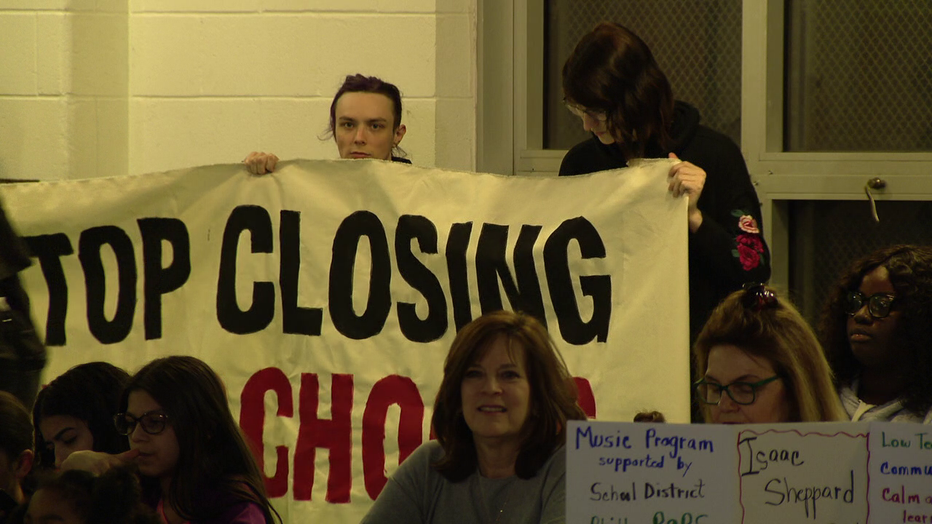 And, opinions were shared.

“My worry is that with the school gone, a huge anchor for the protection of the children in our neighborhood, of which there are many, elders and children, will be gone,” Steve Powers stated. 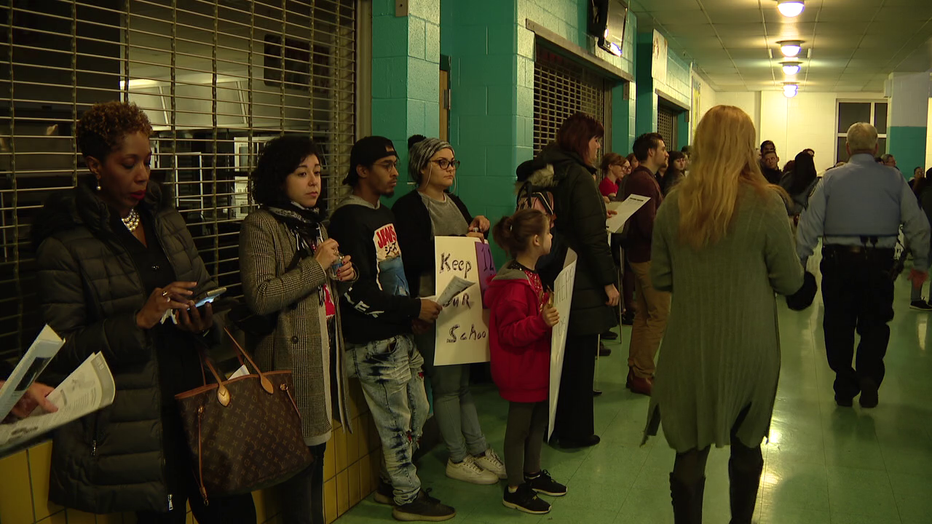 “I volunteer there, so I see what goes on in there and, to me, I feel safe in Sheppard with my son. And, if it were to go? It would be heartbreaking,” mom Candi Adams explained. 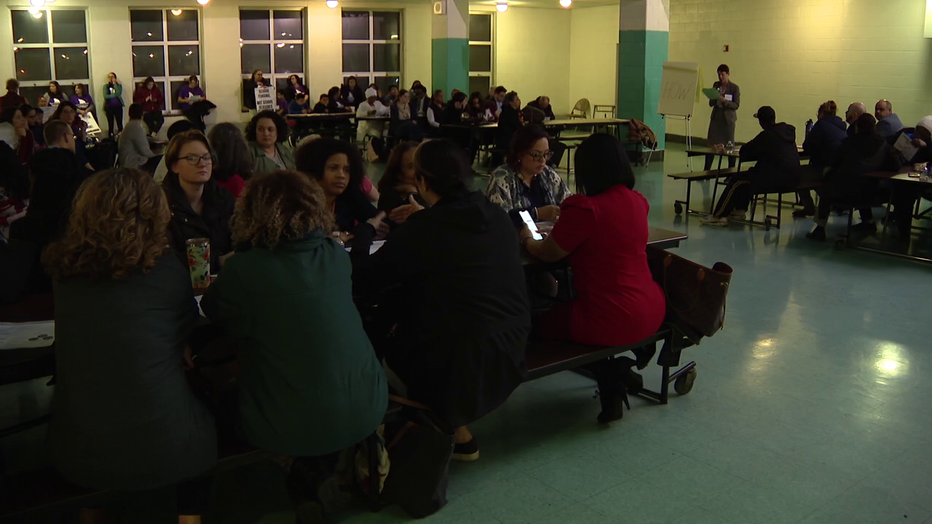 “I think there’s a level of mistrust, so I think it’s important that we continue to encourage parents to show up to these meetings and be a part of this process, so their voices can be heard,” Council member Brooks said.