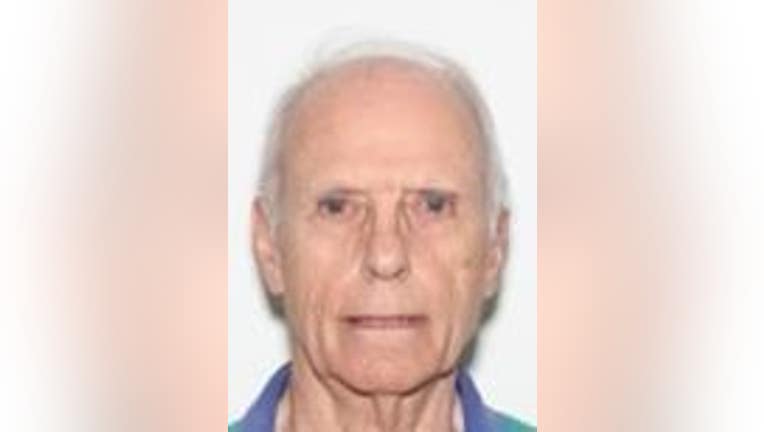 PHILADELPHIA - An 84-year-old man is being charged with murder in the death of his wife.

Dan Mook is accused of stabbing his 82-year-old wife to death, then turning the knife on himself.

Officials say police found the suspect with multiple self-inflicted cuts and stab wounds at an assisted living facility in Burlington County on Sunday. He survived the stabbing and is said to be in stable condition at Cooper University Hospital.

His wife, Sharon Mook, was found dead in their bedroom. Her cause of death was multiple stab and slash wounds, according to an autopsy.

Officials believe Dan may have stabbed his wife in a mercy killing, because he was concerned she was suffering. She was reportedly in poor health.