A 31-year-old man was found shot in the chest around 1:30 a.m. at 55th and Media streets, according to police. The victim, who was later identified as Michael Thomas, was pronounced dead at Penn Presbyterian Hospital.

Police say a woman's ex-boyfriend shot her new lover as both exchanged gunfire.

At least 14 spent shell casing were reportedly found at the scene; three inside the ex-boyfriend's minivan. The victim's semi-automatic handgun was also found. 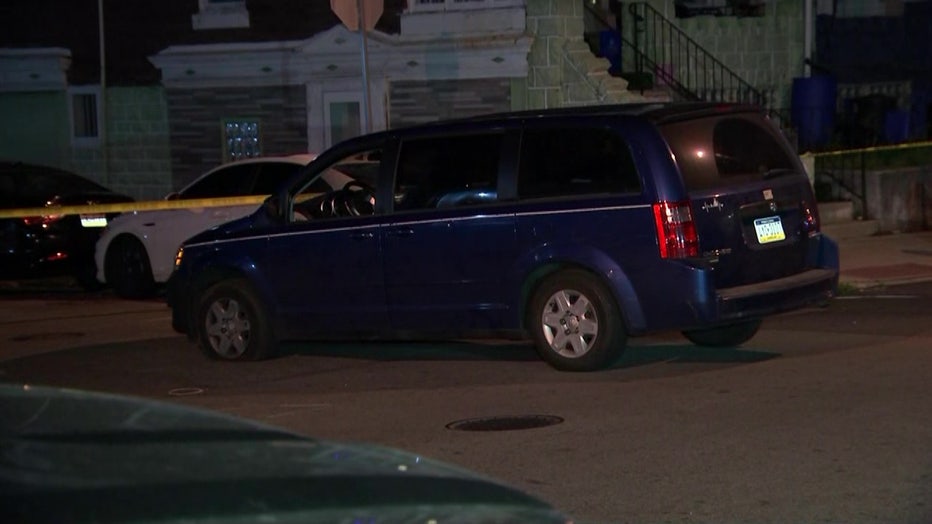 At least 14 spent shell casings were found at the scene, police say.

Police believe the shooting was domestic related, and possibly stemmed from a love triangle.

The suspect fled on foot, but a female witness is cooperating with the investigation, according to police.