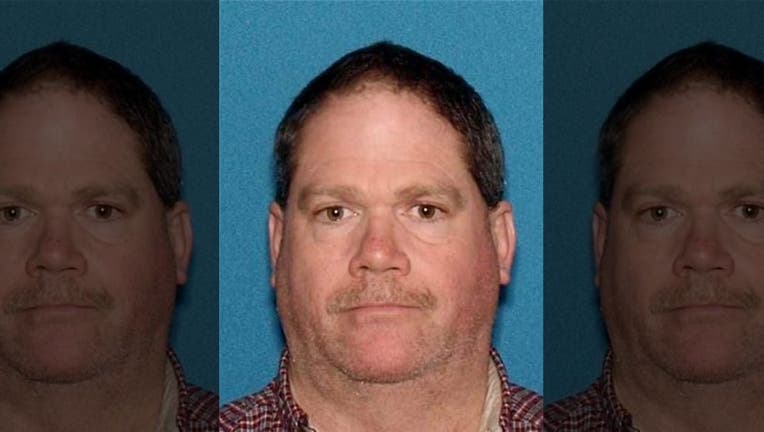 GLOUCESTER COUNTY, N.J. - The HVAC contractor accused of secretly recording inside a middle school girls’ bathroom is facing additional charges after more videos were found, according to prosecutors.

Police said he installed mirrors onto the back of bathroom stall doors that allowed him to secretly record girls using the restroom. According to investigators, after the mirrors were discovered, school officials located Mahley inside the utility closet.

During the investigation, multiple devices were seized from Mahley’s West Deptford home and his work vehicle.

Prosecutors say while performing a thorough search of a tablet, detectives located videos of six minor female victims and one adult victim.

If you have additional information, please contact the Gloucester Township Police Department at 856-228-4500.