IKEA has released replica versions of the furniture featured in “The Simpsons,” “Friends” and “Stranger Things.”

LOS ANGELES - Thanks to IKEA, the sets of some of your favorite TV shows can now be in your real-life living room.

The Swedish furniture giant has released replica versions of the furniture featured in “The Simpsons,” “Friends” and “Stranger Things.” 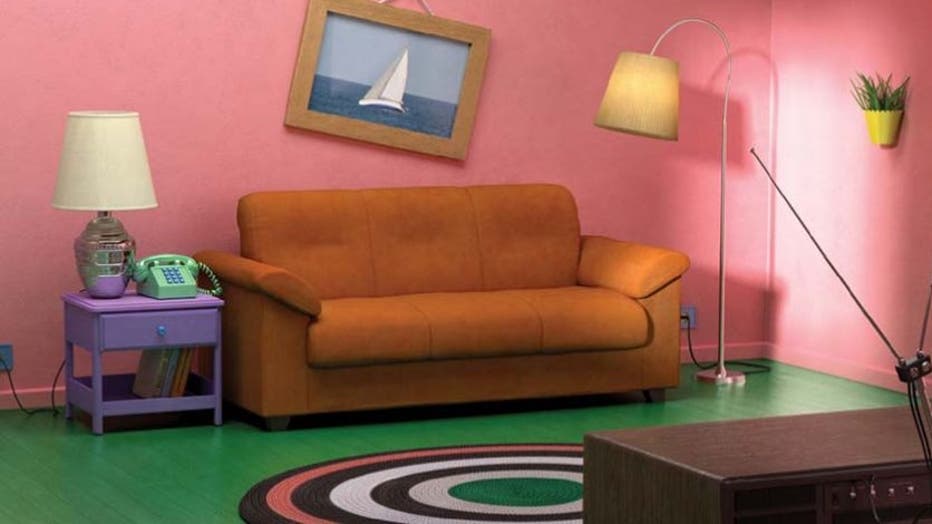 IKEA says that thousands of items were collected from IKEA's catalogue in order to create these iconic spaces.

"The series was designed to serve as inspiration to IKEA's diverse audience and demonstrate the variety of ways its furniture and solutions could be used," the company said in a press release.

If spending $1,795 on the couch from "The Simpsons" is not within your budget, don’t worry. Perhaps a $25 throw pillow from “Friends” will be enough to impress your friends. They will certainly appreciate the attention to detail. 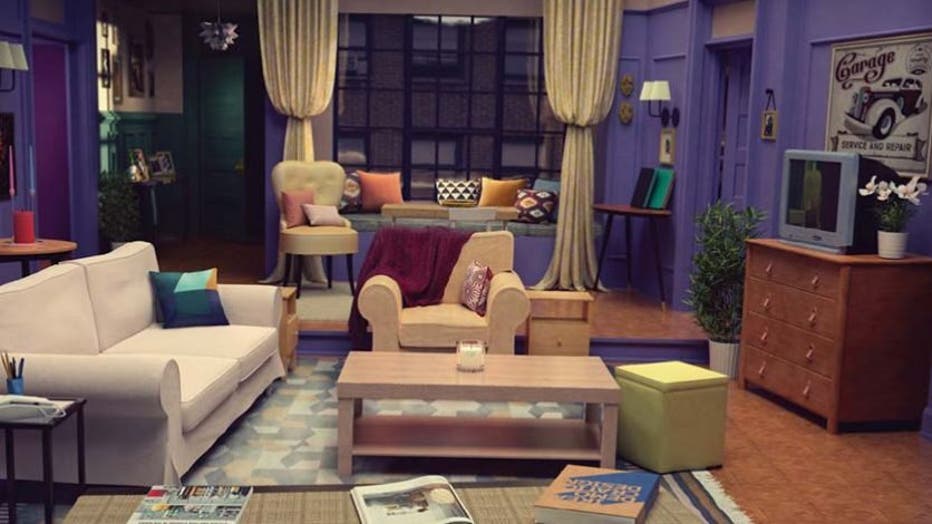 The recreated "Friends" set is described as a "room for mates." (IKEA)

“We brought to life the iconic living rooms of the most beloved families of all times, through tons of furniture combinations in lots of different styles and sizes - and at affordable prices,” the company said on its website.

Whether your style is drinking Duff and watching “Itchy & Scratchy” in your very own 742 Evergreen Terrace, or you’re looking for a spookier mood with a 1980s “Stranger Things” theme, the fixtures are nearly identical to the shows. 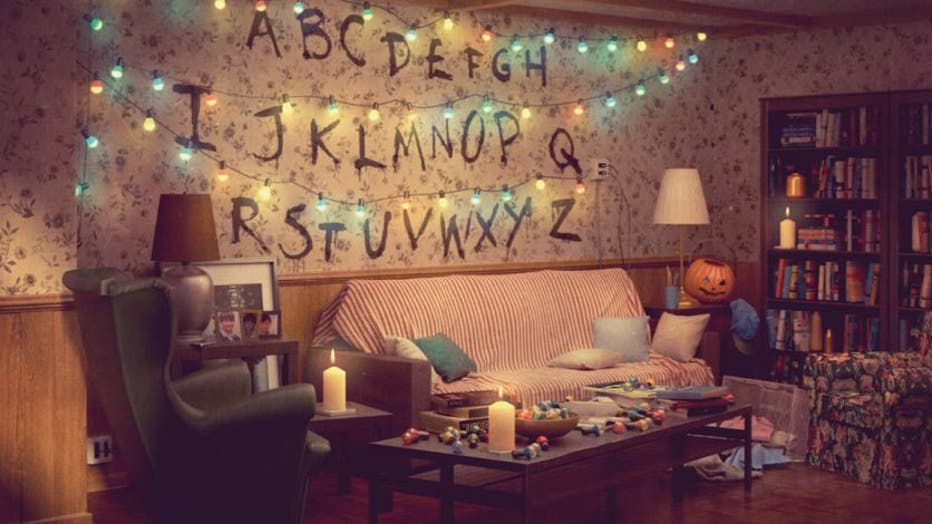 IKEA recreated the living room of "Stranger Things" for its most recent campaign in the UAE. (IKEA)