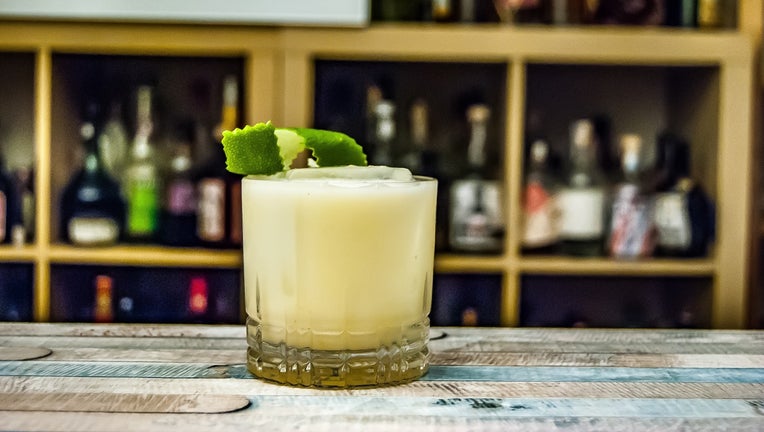 The Colorado-based restaurant chain has won a fight with Delaware officials who refused to accept its conversion to a Delaware limited liability company because the company's name has "a negative connotation."

Attorneys for the Division of Corporations indicated in a recent court filing that the agency had reversed course and filed the restaurant company's certificates of conversion and formation to become a Delaware LLC.

The 23-year-old restaurant chain, known for its burritos, is named for its founder's father, who's described on Illegal Pete's website as "a bit of a good-natured hell-raiser in his day." The company has nine locations in Colorado and two in Arizona.

Last year, Delaware officials deemed "Illegal Pete's" too offensive to be included in the state's roster of some 1.3 million business entity names, despite having expressed no qualms about "Illegal Civilization Inc.," ''Illegal People Touring Inc.," or a host of other questionable or even tasteless monikers, such as "Sexxymofo Inc.," and "Kill The Lucky Ones LLC."

Illegal Pete's lawsuit called that decision "arbitrary and capricious," and said it deprived the company of its "liberty interest of expression and free speech" and its right to due process under the Fourteenth Amendment. The complaint also alleged that the state's refusal to file the business formation certificates is "unlawful viewpoint and content discrimination" that violates the First Amendment.

After asking for an extension of time to answer the complaint, state attorneys instead filed their dismissal motion, saying the issue was now moot. A spokesman for the Division of Corporations said its attorneys had concluded that previous guidance concerning new entity names was no longer defensible in light of recent U.S. Supreme Court rulings.

In June, the Supreme Court struck down a section of federal law that prevented officials from registering "scandalous" or "immoral" trademarks, handing a victory to a Los Angeles-based fashion brand spelled FUCT. That followed a 2017 ruling in which the court said a 71-year-old trademark law barring disparaging terms infringed on free speech rights. That ruling was a victory for an Asian-American rock band called the Slants, but the case was closely watched for it potential impact on a separate dispute involving the Washington Redskins football team.

Meanwhile, state officials are accepting public comment through Sept. 6 on proposed new regulations to clarify the standards for business entity names while preventing the naming of a business "likely to violate the law, mislead the public or to lead to a pattern and practice of abuse that might cause harm to the interests of the public or Delaware."

"I do not think the regulations would pass constitutional muster as they still prohibit names on the ground that they are offensive to one or more groups or individuals," Finger wrote in an email. "Recent decisions of the U.S Supreme Court indicate that offensiveness is not a ground for denying a government benefit available to all others."

The proposed regulations note that the state's online system for business organization filings is "a non-public forum and not a platform for the exercise of legal rights."

The regulations would prohibit the use of words that discriminate against, disparage, or denigrate any protected class based on race, color, religion, sex including pregnancy, sexual orientation, national origin, disability, age, marital status or genetic information. The prohibitions also would extend to words that could "facilitate, incite or foster any criminal act or offense," or threaten public safety. As an example, officials noted that "Opioids-R-Us" would be rejected.

It's not immediately clear what impact the proposed regulations would have on certain existing businesses, such as Overdose External Clothing Inc., Murder Inc., Kill Your Idols Inc. and Knife in the Back LLC.

Business entity names also could not contain "obscene or libelous language," cause "potential public deception or confusion," or contain words likely to mislead the public about the nature of the business.