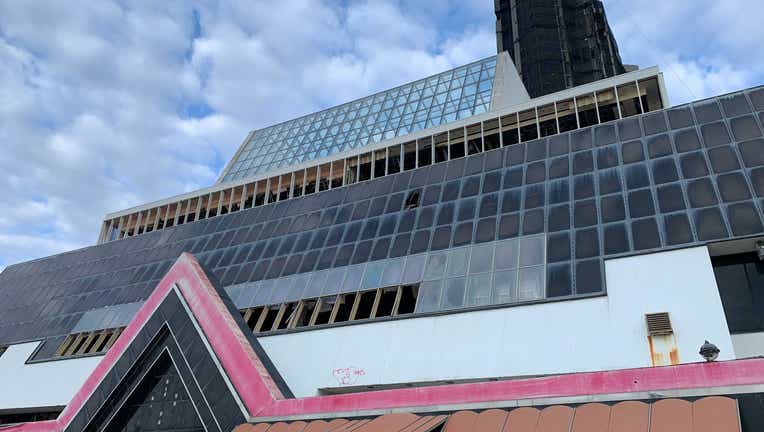 The building which formerly housed the Trump Plaza casino is set to be imploded on Feb. 17.

ATLANTIC CITY - The implosion of a dilapidated Atlantic City casino formerly owned by Donald Trump has been rescheduled for Feb 17 at 9 a.m., Mayor Marty Small announced during a Thursday press conference.

The implosion which would have brought down the former Trump Plaza Casino was set for Tuesday, but scrapped after the city received a cease-and-desist letter from conservative billionaire and building owner Carl Icahn.

The demolition recently became a fundraiser to benefit the Boy's & Girls Club of Atlantic City. Mayor Marty Small had hoped the fundraiser would raise more than $1 million. 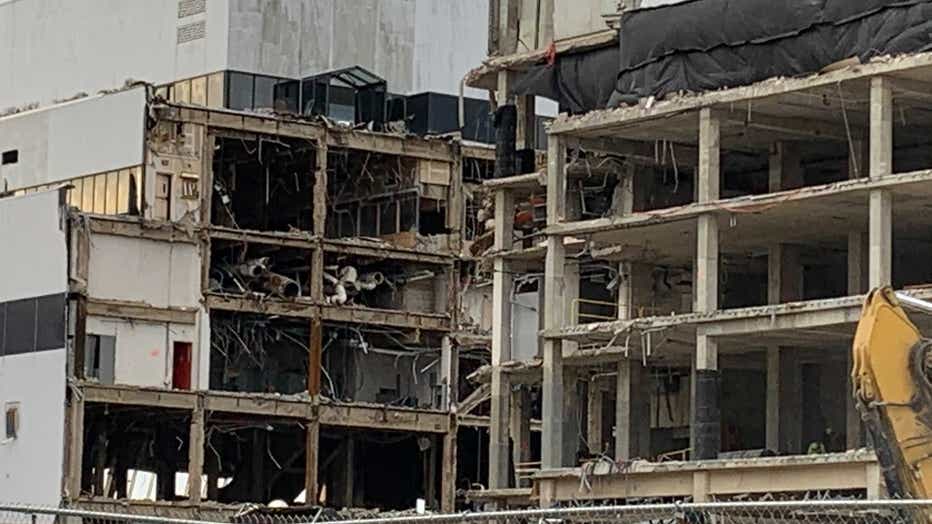 While an implosion date is set, extensive demolition has already been done.

Icahn told The Associated Press his philanthropic arm will donate $175,000 to the Boys and Girls Club of Atlantic City to replace money that would have been raised by a charity auction of the right to press the button to demolish the former Trump Plaza casino.

Icahn’s decision came shortly after Bodnar’s Auction canceled its solicitation of bids, citing a letter from Icahn’s company instructing it not to proceed with the auction because it considered the public "spectacle" to be a safety risk, with the possibility of flying debris injuring the person pressing the demolition button, or others gathered nearby.

"From the beginning, we thought the auction and any other related spectacle presented a safety risk, and we were always clear that we would not participate in any way," a spokesman for Icahn said in a statement.

The high bid was at $175,000 at the time the auction was ended, according to the Bodnars Auction website.