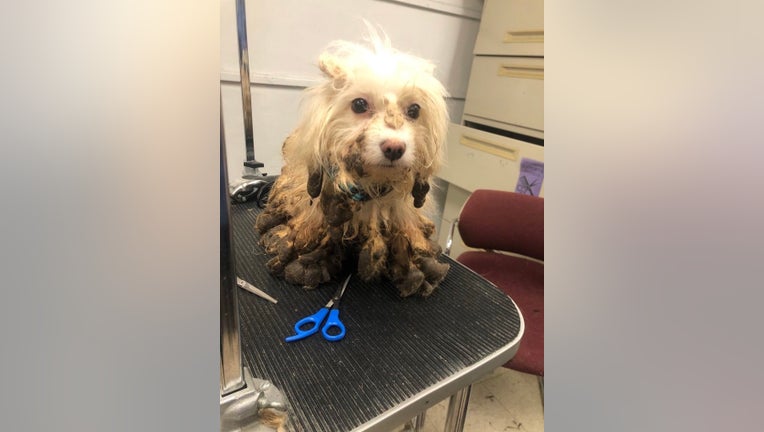 WHITEHALL TOWNSHIP, Pa. - An investigation is underway after several dogs were found dumped at a building in Whitehall Township.

The six dogs were dropped off on Saturday at 12:10 p.m. by drivers who were in a gray Nissan SUV.

According to officials, the dogs were severely matted and caked with urine and feces. One dog had an old injury, which was a broken leg. 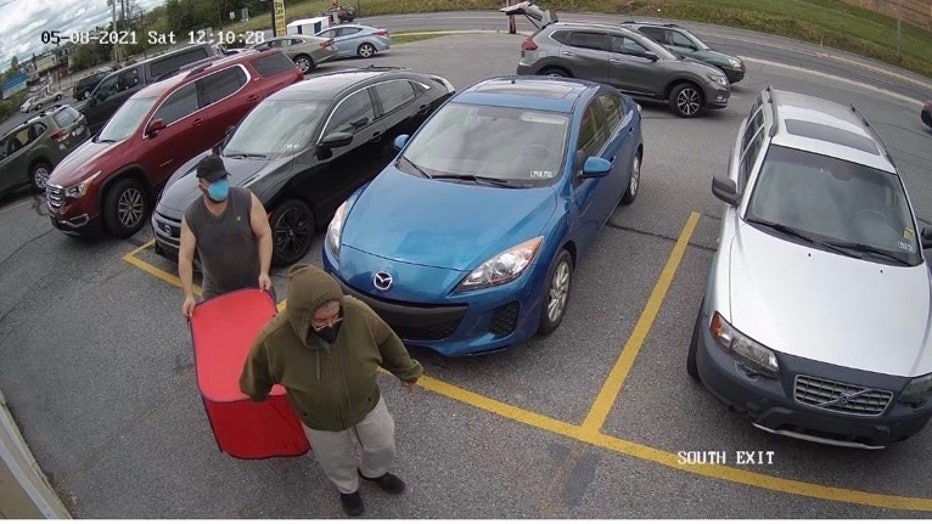 Surveillance footage shows the moment the couple dropped the dogs off in a large plastic tub.

The dogs will remain in custody while the investigation is ongoing.