WEST BERLIN, N.J. - Authorities responded to the Sahara Sam's Oasis Indoor & Outdoor Water Park on Route 73 in West Berlin for a report of a medical situation involving a 10-year-old boy.

SkyFOX flew over the scene around 7 p.m. Tuesday.

FOX 29's Dave Schratwieser reports there were several hundred kids at the water park at the time of the incident. 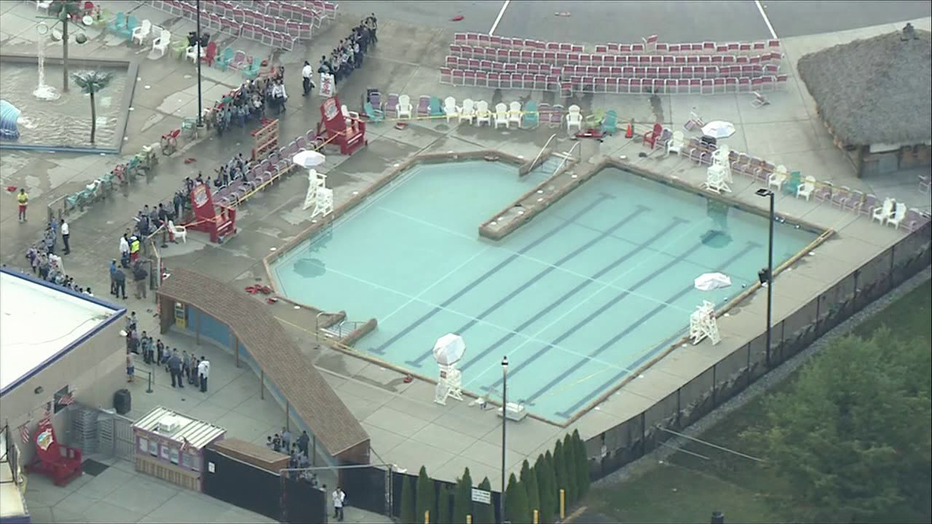 "Right now we are completing a thorough review of the incident and are working with local authorities," a spokesperson for Sahara Sam's said.

The Berlin Township Police Department and Camden County Prosecutor's Office confirmed they responded to an incident at the water park but did not provide any further details.