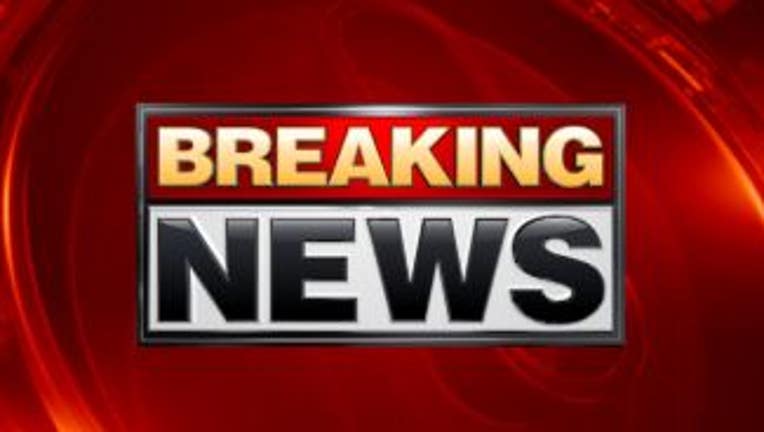 TEHRAN, Iran (AP) - A Ukrainian airplane carrying 180 passengers and crew crashed Wednesday near an airport in the capital, Tehran, state TV reported. There was no immediate word on casualties.

The plane had taken off from Imam Khomeini International Airport, the report said. The crash is suspected to have been caused by mechanical issues, it added, without elaborating.

An investigation team was at the site of the crash in southwestern outskirts of Tehran, civil aviation spokesman Reza Jafarzadeh said.