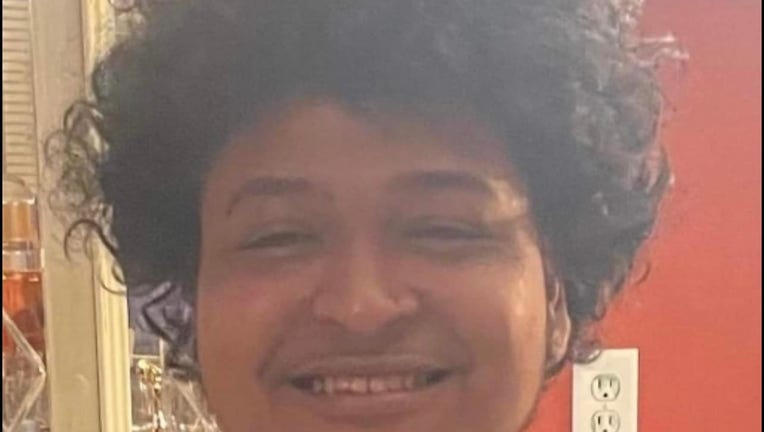 PLEASANTVILLE, N.J. - Authorities in Pleasantville, New Jersey have arrested and charged three men in connection with the alleged assault of a 19-year-old man outside of a nightclub days before he was found dead nearby.

Jamaul Timberlake, 30, Garnell Hands, 29, and John Hands, 24, have all been arrested and charged with second-degree aggravated assault and conspiracy after allegedly assaulting 19-year-old Irving Mayren-Guzman.

Police say the assault occurred in the parking lot of Centerfolds, a nightclub, during the early morning hours of Jan. 23, just before Mayren-Guzman was reported missing.

On Jan. 25, following a two-day search, Mayren-Guzman was found dead in a marshy area just east of the nightclub.

Friends and family are desperate for answers after the body of a missing 19-year-old New Jersey man is found. Police don't suspect foul play in the man's death, but the family isn't so sure.

Police had said Mayren-Guzman was last seen walking east down Route 30 from Centerfolds, a club he was too young to be in. Investigators also indicated that changing tides may have complicated their search.

All three suspects were arrested Wednesday night and held at the Atlantic County Justice Facility.