Friends and family are desperate for answers after the body of a missing 19-year-old New Jersey man is found. Police don't suspect foul play in the man's death, but the family isn't so sure.

PLEASANTVILLE, N.J. - After searching for two-days straight, a tragic outcome for a New Jersey family as they find the body of a missing 19-year-old man.

Despair showed across the parking lot as police told friends and family of missing Irving Mayren-Guzman that his body had been found. Police say they were gearing up for more searching when they heard.

"As we were setting up, a volunteer of the family was walking down and had noticed that a possible body was located in the marsh area," stated Pleasantville Police Captain Stacy Schlachter.

It was early Sunday that police say Mayren-Guzman went missing. Police say he was last seen walking east down Route 30 from Centerfolds, a strip club he was too young to be in.

Police say they are addressing the issue with Centerfolds management as part of the investigation into how Mayren-Guzman died. But, those close to the young man wonder how his body showed up in a place that’s been searched repeatedly with a fine-tooth comb. Captain Schlachter attributes the odd timing to the tides. 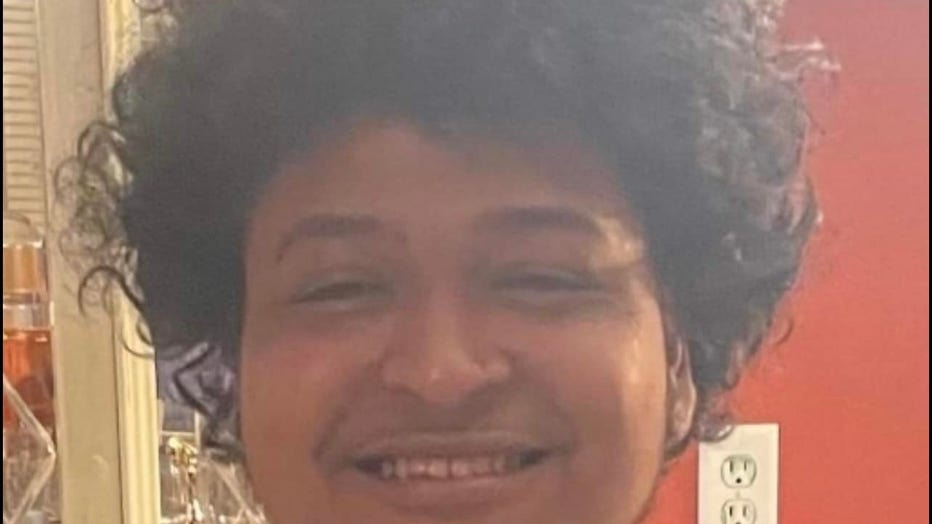 "It was high tide, so that area is normally covered with water. So, that’s probably the reason that he wasn’t located yesterday," Captain Schlachter commented.

The cause of death remains under investigation, authorities say.