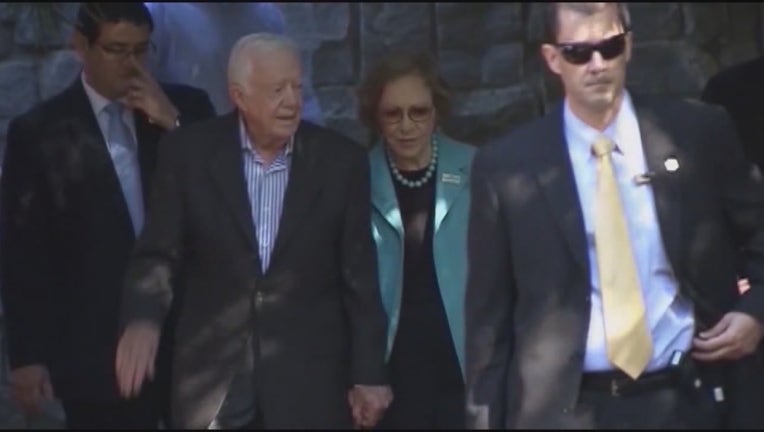 The humble ceremony would blossom into a life of civil service from the Gold Dome of Georgia to the White House and beyond. 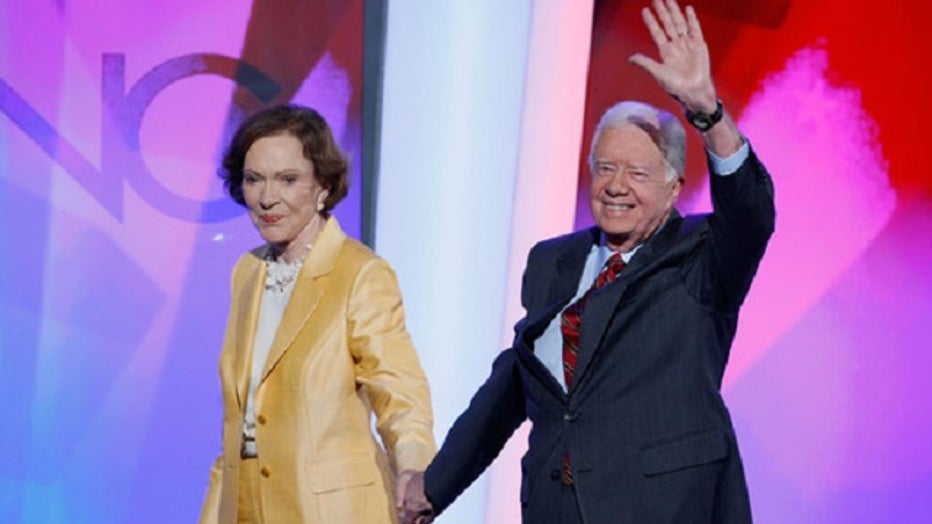 The couple has recently stayed by each other’s side as they battled back from health scares.

This past Valentine’s Day, the Carters were caught on the “Kiss Cam” at the Atlanta Hawks game. And they showed great affection for one another despite the more than seven decades together.

This anniversary ties the Carters with George and Barbara Bush for the longest-married presidential couple. 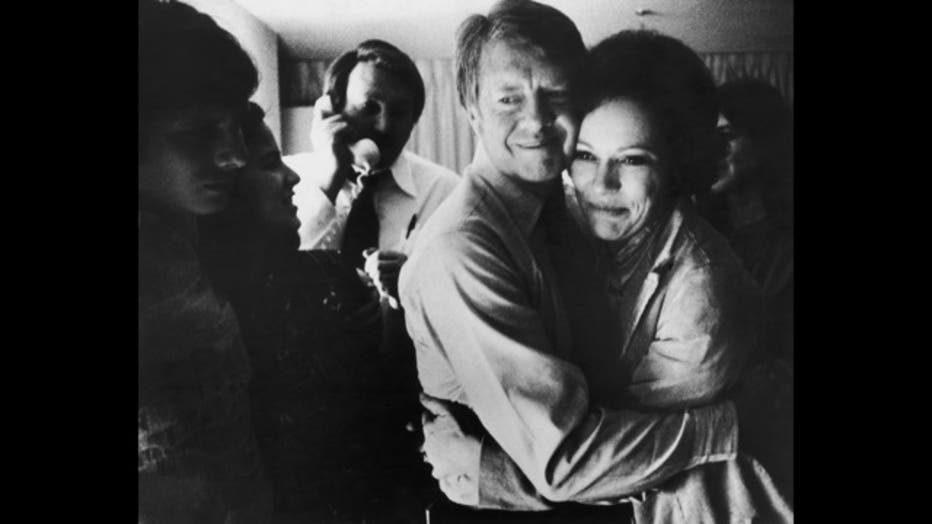