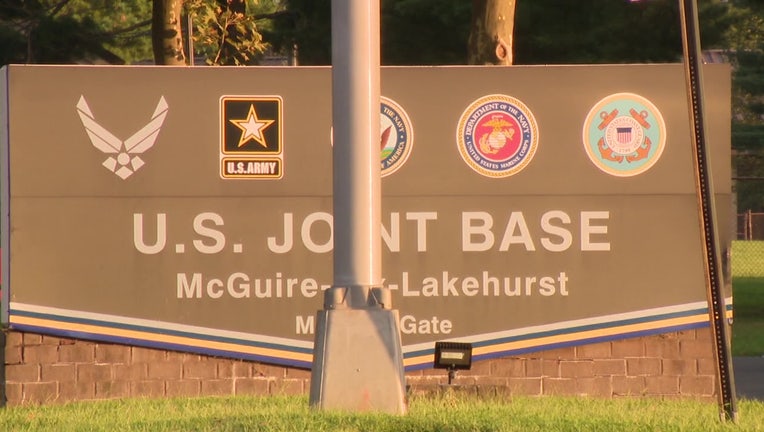 Military officials said Joint Base McGuire-Dix-Lakehurst is one of four military installations in the United States that is temporarily housing Afghan evacuees. Additional groups of refugees are expected to arrive on Wednesday and in the coming days, according to officials.

Fort McCoy in Wisconsin, Fort Bliss in Texas and Fort Lee in Virginia are also providing shelter to refugees.

In a statement released last week, Gov. Murphy said that accepting refugees "honors the sacrifice made by veterans of the War in Afghanistan."

"I would add that accepting these refugees honors the sacrifice made by veterans of the War in Afghanistan – too many of whom died working towards the same goal sought by these refugees: stability and peace," Gov. Murphy said in part.

President Joe Biden on Tuesday informed Americans that the ongoing evacuations in Afghanistan are "currently on a pace" to finish by the August 31 deadline.

"The sooner we can finish, the better," he said from the White House Tuesday evening. "Each day of operations brings added risk to our troops but the completion by August 31 depends upon the Taliban continuing to cooperate, allow access to the airport for those who are transporting out and no disruption to our operations."

However, Biden has asked his national security team to create contingency plans in case a situation arose for which the deadline needed to be extended slightly, an official said.

Since the Taliban seized the capital Aug. 15, completing a stunning rout of the U.S.-backed Afghan government and military, the U.S. has been carrying out the evacuation in coordination with the Taliban, who have held off on attacking Americans under a 2020 withdrawal deal with the Trump administration.