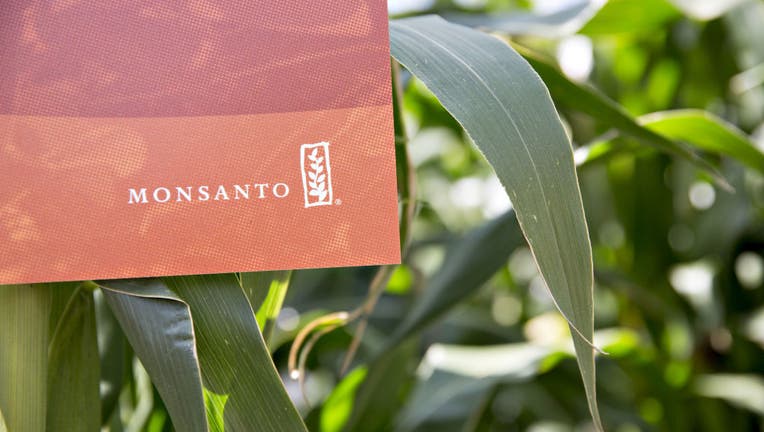 Monsanto Co. signage is displayed near corn plants during the Farm Progress Show in Decatur, Illinois, U.S., on Tuesday, Aug. 29, 2017. The show, sponsored by Farm Progress Co. and owned by Penton Media, is billed as the largest outdoor farm show in

In recent years, PCBs have been at the center of multimillion-dollar settlements reached between Monsanto and multiple states whose waterways had been contaminated, but Delaware Judge Mary Johnston rejected public nuisance, trespass and unjust enrichment claims asserted by Attorney General Kathy Jennings.

Citing her own 2019 ruling in a lawsuit filed by Jennings against opioid manufacturer Purdue Pharma, and an earlier lawsuit by the city of Wilmington against gun manufacturers, Judge Mary Johnston noted that Delaware courts do not recognize product-based public nuisance claims.

Johnston also said the state has no standing to bring trespass claims regarding PCB contamination of lands and waterways. The judge noted that while the state may have regulatory control of land and water, there is no basis to support the notion that it has exclusive possession of water. She also pointed out that the state had not alleged that Monsanto had control of the PCBs at the time of the alleged trespass.

The state also argued that its use of taxpayer money to address PCB contamination reduced the environmental costs that Monsanto would have incurred or will incur. But Johnston ruled that the unjust enrichment claim is outside the court’s jurisdiction and also fails as a matter of law.

Monsanto, an agricultural chemical and biotechnology company, was acquired by German chemical and pharmaceutical conglomerate Bayer AG in 2018. The company began manufacturing PCBs, or polychlorinated biphenyls, in the 1930s and continued to do until the 1970s.

The compounds, with their chemical stability, high boiling point and electrical insulating properties, were used in hundreds of industrial and commercial applications, ranging from electrical and hydraulic equipment to plastics, rubber products and pigments.

They are insoluble in water and accumulate in the fatty tissue of animals, working their way up the food chain and causing a variety of adverse health effects. The EPA has said they are probable human carcinogens.

The lawsuit alleged that Monsanto was aware for decades that PCBs were toxic to humans and other animals, and that they were polluting the environment.

Congress banned the manufacture of PCBs in 1979, but PCB contamination persists in the Delaware River, Delaware Bay and several inland waterways in Delaware.

Officials have identified Amtrak rail facilities in northern Delaware as the state’s largest chronic source of PCB contamination in the Delaware River.

In February, Monsanto agreed to pay $25 million over PCB contamination in the state of New Hampshire. That came two years after a $95 million settlement between the company and the state of Washington. Also, Monsanto in 2020 announced a $650 million settlement with several California cities along with communities in Washington, Maryland and Oregon.