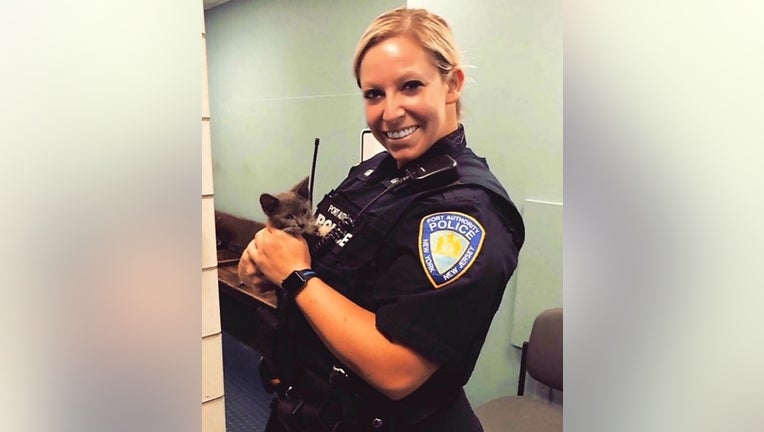 FORT LEE, N.J. - A kitten rescued on the George Washington Bridge is up for adoption.

The Port Authority Police Benevolent Association posted on Facebook Tuesday that a motorist saw the kitten dodging traffic on the bridge's lower level on Monday. The motorist managed to capture the kitten and turn her over to police.

The officers, who named the kitten Highway, turned it over to the Bergen County Animal Shelter. The shelter will put the animal up for adoption. 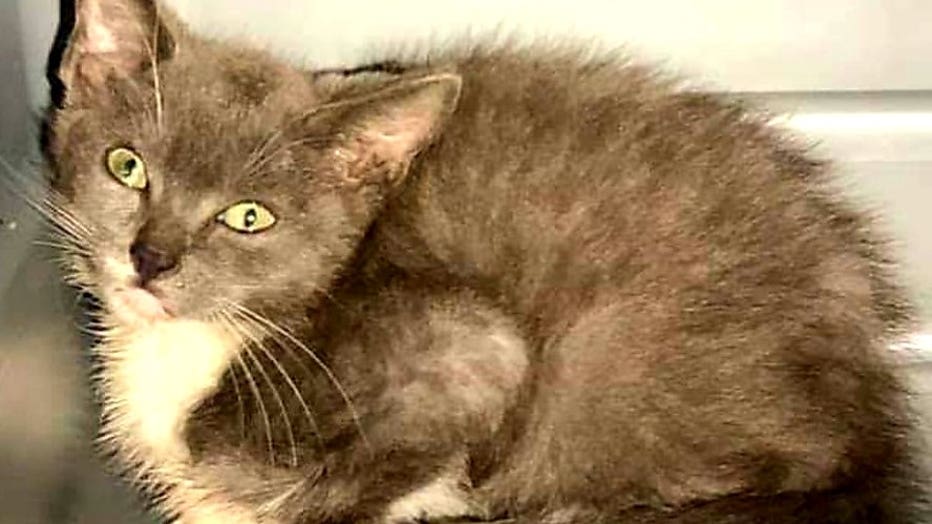 The Port Authority of New York and New Jersey says the bridge, which spans the Hudson River, is the busiest bridge in the world. The agency says 20,630,385 vehicles have crossed the George Washington Bridge this year.

Those interested in donating to the Bergen County SPCA can do so here.