Experts say kratom, an over-the-counter supplement that's not hard to find, can be addictive and lead to the use of drugs. When mixed with other drugs, it can be deadly.

WEST WHITELAND TWP., Pa. - New data from the CDC shows overdose deaths surged across the country during the COVID-19 pandemic. One death in Chester County has a local detective concerned about a herbal supplement that just about anyone can buy in stores or online – kratom.

It can be addictive and lead to the use of drugs. When mixed with other drugs, it can be deadly.

Mary Taylor says her 38-year-old son, Luke, seemed to have his life back on track after struggling with drug abuse. He was home from rehab, engaged, and working a job he loved.

"You always want to think the best of your kids and you want to think you're so close to them they would tell you anything, but he didn't tell me that night," Mary recalled.

In his system, they found fentanyl, cocaine, marijuana, and kratom.

"I was blown away. I didn't know what kratom was," Mary explained.

"Going to the drug store and seeing kratom everywhere, I just picture a teenage walking in there and thinking, 'Woah, this stuff is really cool, someone at school told me about it,' and that's a scary thing," said Det. Pezcik. 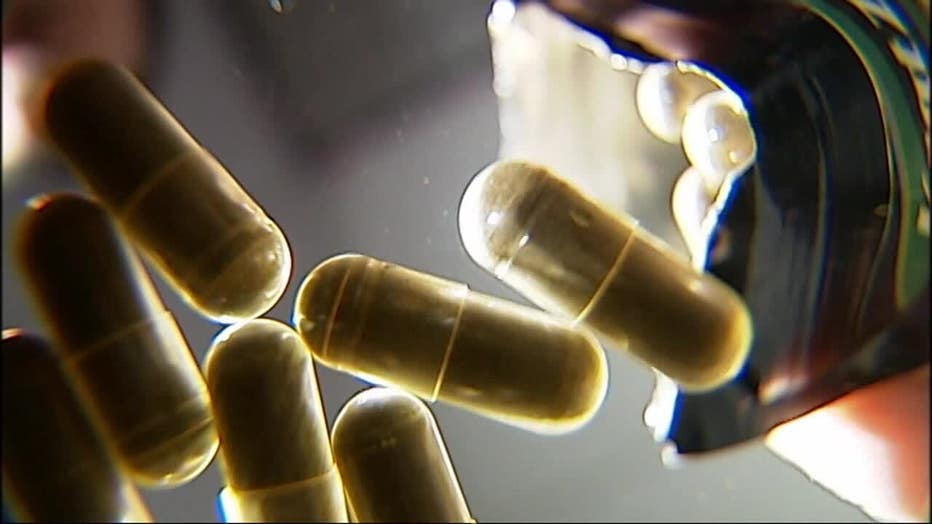 Kratom is an herbal supplement that you can legally buy and sell in the United States. It's sold in powder, pill, and liquid form.

FOX 29's Kelly Rule found it right by the cashier in a convenience store in downtown Phoenixville.

Kratom is not considered a controlled substance by the FDA.

"It sends a message that it's not that harmful, it's not a problem to use," said Dr. Peter Swanljung. "They don't realize it can cause physical dependence and cause withdrawal."

Dr. Swanljung is the Chief of Psychiatry with Malvern Health Inc. where they provide programs and facilities for behavioral health treatment.

"I did see some cases 5-6 years ago and then it seems like this last year, I’ve seen a few more cases again," Dr. Swanljung added.

At the Pennsylvania Recovery Center in Phoenixville, Zachary Miers says they have seen an increase in teens getting access to supplements like kratom through websites, and even the dark web.

"A lot of this stuff, the information gets passed around very quickly just in their age group and unfortunately they have access to some of these things online," Miers said. "What they're getting--they don’t know necessarily what the dosage is what the purity is if they’re mixed with other chemicals so that can be very dangerous." 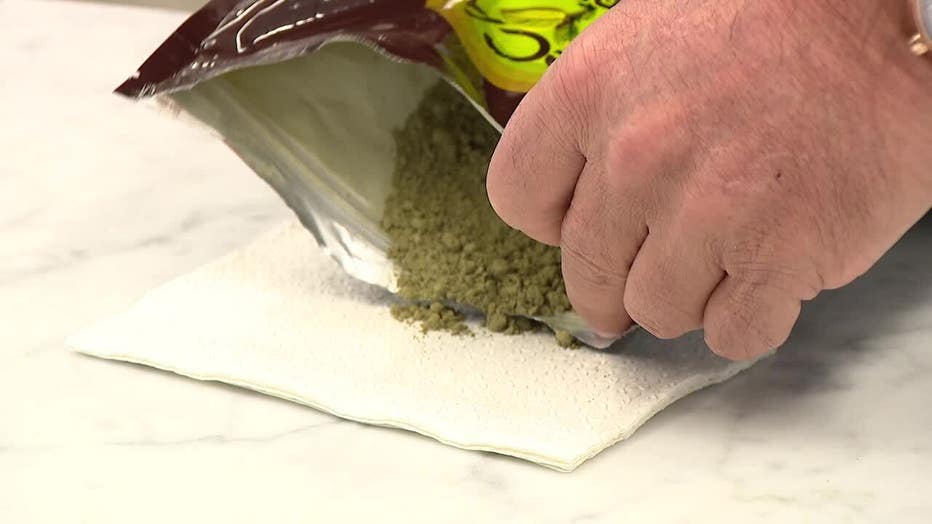 Kratom also comes in the form of powder and liquid.

Miers says he's seen kratom lead to harder drug use, especially for those with a history or disposition to abusing drugs or alcohol.

"One day I just impulsively bought it," said Daniel Mikowski, a client at Pennsylvania Recovery Center. "We said we'll do it once and then it turned into an everyday thing.

Mikowski and Colin Dumoff say they used kratom while in recovery from drug abuse, and it didn't take long to go right back to their drug of choice.

"It definitely led me down a path that could have killed me," Mikowski said.

"You're playing with fire because you're still seeking to get a feeling. For me, I didn't think it was that big of a deal until it ended up being that big of a deal," Dumoff explained. "It's addictive, so people can get addicted to it, start drinking a lot and you can feel sick when you don't have it."

Both Malvern Health Inc. and Pennsylvania Recovery Center in Chester County say they saw a huge jump in demand for services for drug and alcohol abuse, and mental health over the course of the pandemic.

Preliminary data from the CDC shows a 29% increase in overdose deaths from Oct. 2019 through Sept. 2020 across the country.

For Mary Taylor, she will never truly know if it was one drug, or the combination, that killed her son.

"I just wish I sat down and really, really asked questions," she said. "Reach out to your kids, love them every day, tell them you love them, tell them you're proud of them.

"It's just scary that some unknowing person may start using this and maybe abusing it and again, lead to another death. One death is too many," Det. Pezick said.

Reports of child abuse down in Chester County, prompting concerns of underreporting