Prosecutors say Justo Smoker, 34, was arrested on Friday and charged with the felony kidnapping and misdemeanor false imprisonment in the search for&nbsp;18-year-old Linda Stoltzfoos.

EAST LAMPETER TOWNSHIP, Pa - Authorities have charged a Lancaster County man in connection to the disappearance of an Amish woman three weeks ago after his vehicle was allegedly captured on camera during the abduction.

Prosecutors say Justo Smoker, 34, was arrested on Friday and charged with the felony kidnapping and misdemeanor false imprisonment in the search for 18-year-old Linda Stoltzfoos. 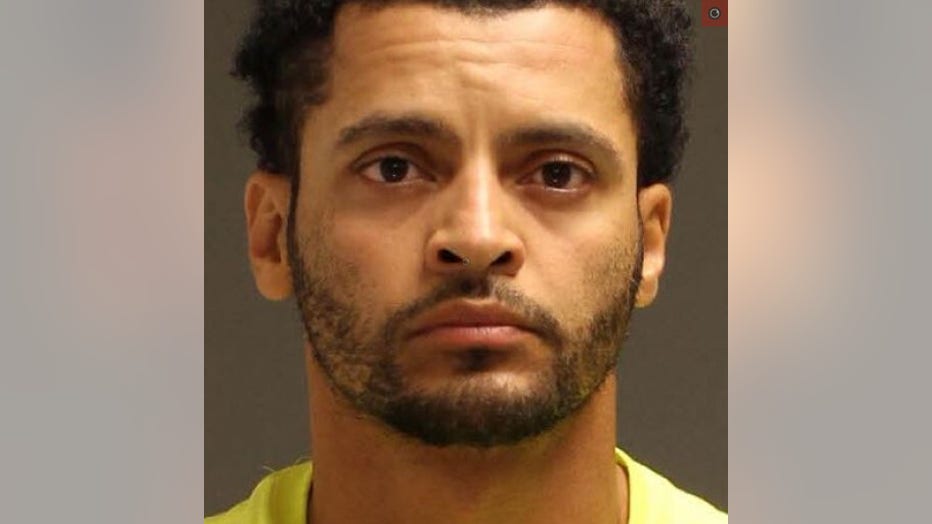 Investigators do not know where Stoltzfoos is, but say they have reason to believe she was harmed following her abduction.

Federal agents say Stoltzfoos went missing on June 21 when she did not return from a church service. She was last seen wearing a tan dress, white apron, and black head covering.

According to authorities, Smoker became a person of interest when his red Kia Rio with a distinct spoiler and "LCM" sticker was seen on surveillance video that captured the abduction on Beechdale Road. 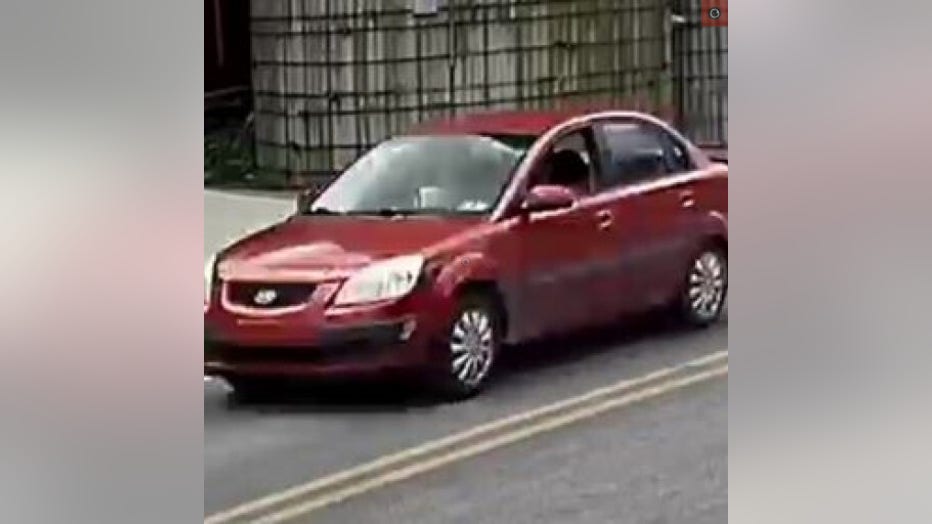 Witnesses also told investigators that an Amish woman and a man were seen driving a red Kia near the Gap area on the afternoon of the abduction. Investigators say the witness descriptions were consistent with both Smoker's and Stoltzfoos' appearance.

The same Kia was reportedly seen parked in a rural area of Ronks two days after Stoltzfoos' disappearance. Authorities searched the location on Friday and found articles of clothing belonging to Stoltzfoos buried in a wooded area. 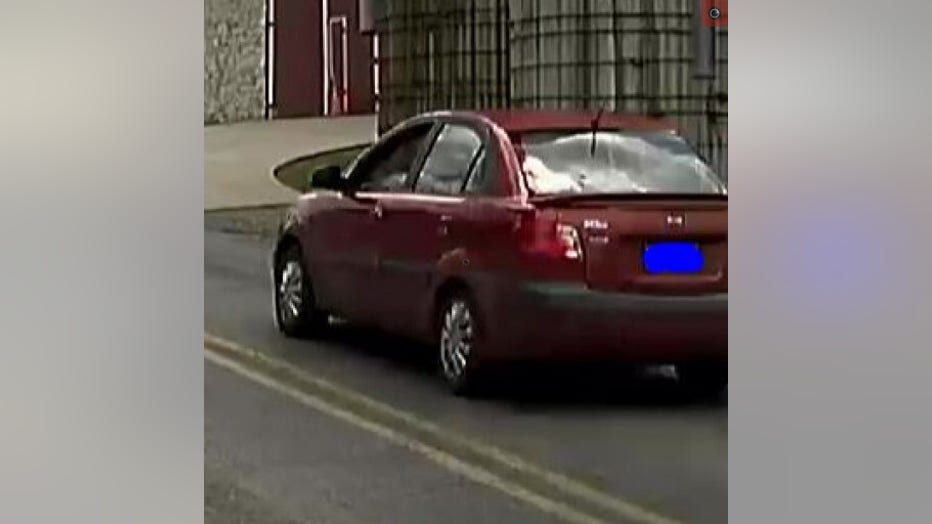 On Friday, the FBI offered a $10k reward for information leading to the recovery of Stoltzfoos. Smoker was arrested at his place of employment and arraigned on Saturday morning. He is being held without bail.

Anyone with information about her whereabouts is asked to contact the FBI.