In Lansing a firefighter raising money for charity was hit by a driver who failed to stop.

Dennis Rodeman was a seven year veteran of the Lansing Fire Department. The chief says he can't remember the last time the department lost a firefighter and fellow members say it is a day they won't forget.

"I just had a conversation with him this afternoon and to get the word that he passed, it's tough," said Charles Stadt, a Lansing firefighter.

The department is numb after learning about the death of one of their own.

Rodeman and other firefighters were collecting donations for the MDA "Fill the boot campaign."

"He was just lying there," said firefighter James Jenks. "No movement at all, blood."

Police chased the driver to a neighborhood roughly four miles away from where Rodeman was struck.

The driver ditched his car and fled on foot as officers closed in. They caught him soon after. Meanwhile Rodeman was rushed to Sparrow Hospital

Dennis Rodeman was not only a firefighter but a Marine. He survived a tour of duty in Fallujah, Iraq, one of the most dangerous places in the world.

"Dennis was cut down in an instant," Bernero said. "Doing what he loved, what he believed in most, helping other people."

Rodeman was also a newlywed. He and his wife got married two months ago and just learned they were expecting their first child.

"I think it would have been easier to accept if it was at a fire," Stadt said. "Or a rescue of some sort."

Stadt was a fellow firefighter and friend.

"I worked with Rodeman for all seven years he was on," he said. "It's tough. It's hard to put into words. I don't think it's going to set in for all of us in a long time."

Flags will fly at half-staff in Lansing Thursday. The driver of that vehicle will face a judge and be charged with open murder and felony fleeing and eluding.

The City of Lansing, Lansing Fire Department and IAFF (International Association of Fire Fighters) have set up an online donation page to raise funds for Rodeman's family. Click here if you would like to donate. 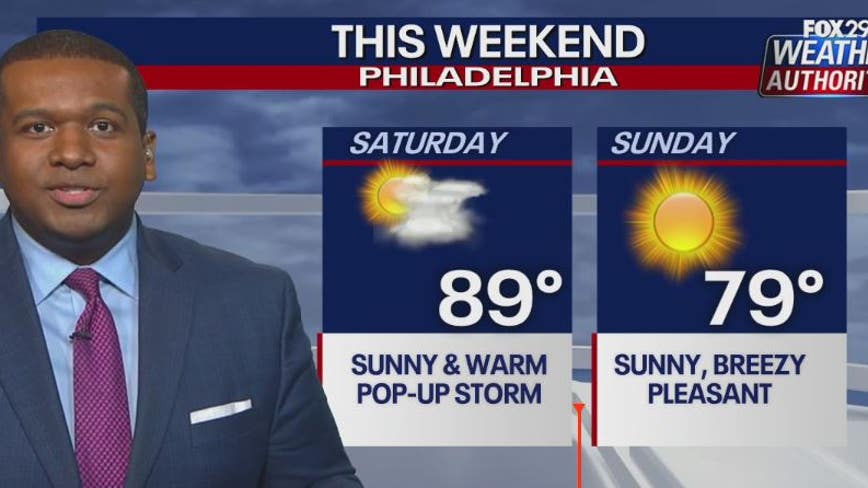