Friends and colleagues remember Lew Klein, who passed away this week at the age of 91.

Klein, who spent over 60 years teaching at Temple, became the namesake of the university's college of media and communication in 2017.

As a broadcast professional, Klein served as the executive producer of 'American Bandstand,' and produced Phillies games for 15 years. His mentorship helped launch the television careers of numerous media icons such as Dick Clark and Bob Saget.

“Lew Klein has left an indelible imprint on the lives of countless Temple students who have gone on to build successful careers in media, communication and related fields. Those graduates are Lew’s true gift to journalism. His influence will be felt for generations to come,” said Temple President Richard M. Englert.

Klein is survived by his wife, Janet, his two children, Ellen and Stephen and his three grandchildren. 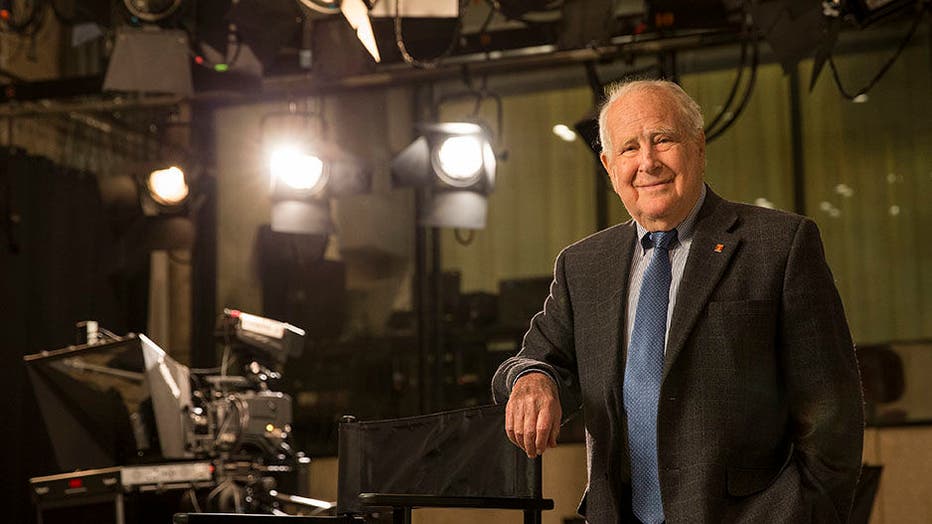