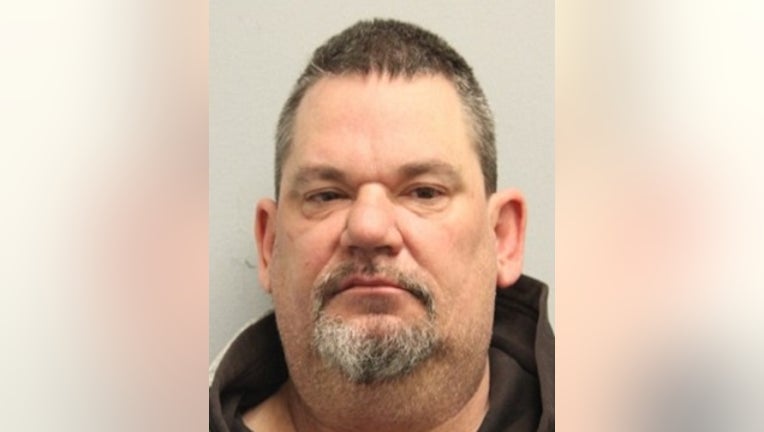 LEWES, Del. - A Lewes, Delaware man has been arrested for his 7th DUI offense after Delaware State Police say he stole a vehicle from Jiffy Lube.

Troopers were called to the Jiffy Lube on Jiffy Way, along Coastal Hwy, in Lewes, about 12:30 on Sunday, to investigate a reported stolen vehicle. Troopers discovered a 2014 Toyota Camry was at Jiffy Lube for servicing when Cathell was said to have gotten into the car and drove off.

Cathell was spotted driving north on Coastal Highway, north of Broadkill Bridge, by a trooper. The trooper pulled Cathell over on Deep Ranch Road, where Cathell had turned into a private driveway.

The trooper reportedly smelled a strong odor of alcohol on Cathell. A computer search determined Cathell had six prior DUI convictions and his license was revoked.

Cathell was charged with a seventh DUI, theft of a motor vehicle, driving while suspended or revoked and other related charges. He was arraigned and is being held at Sussex Correctional Institute on a $24,201 cash bond.