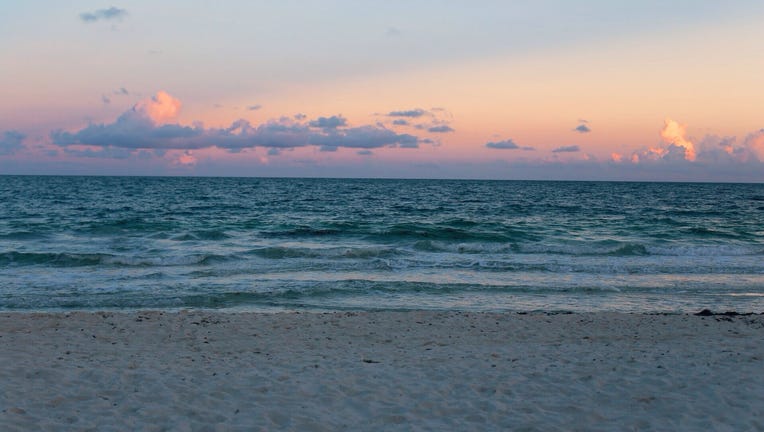 CORONADO, Calif. - Authorities say a lifeguard truck has run over a young girl on a beach near San Diego.

There's no immediate word on the girl's condition after the accident Monday evening in Coronado. She's believed to be about 4.

City Fire Chief Jim Lydon tells the San Diego Union-Tribune that lifeguards were patrolling in a pickup truck that maneuvered around a berm near an area known as Dog Beach.

Lydon says the truck came around the back of the berm and hit the girl, who was crouched in the sand and lifeguards hadn't seen. He says both tires on the driver's side went over the child.

Lifeguards and then paramedics provided aid until the girl was taken to the hospital.