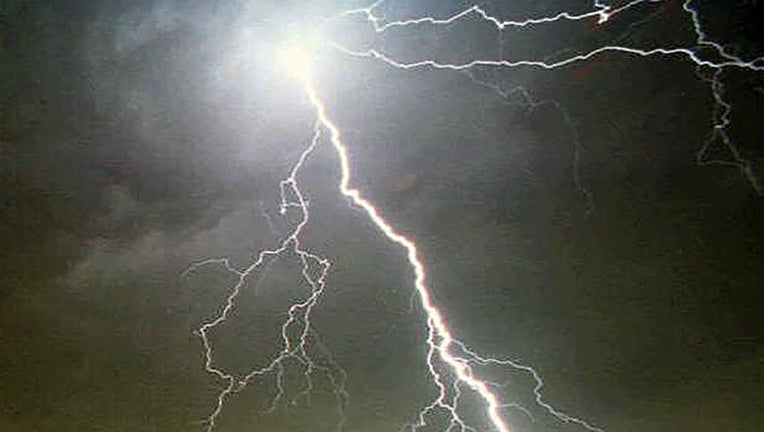 GEORGETOWN, S.C. - As many as a dozen people were hurt when lightning struck a popular river gathering spot in South Carolina on Independence Day.

News outlets report lightning hit near Lawshe Plantation in Georgetown County on Thursday afternoon. The hunting attraction and event venue is located along the Black River near the coast.

The county emergency manager, Sam Hodge, says lighting struck near a sand bar and beach area that is frequented by local residents.

Hodge says emergency crews were taking three people to a hospital, and reports say as many as a dozen people were hurt in all.

Lightning reportedly struck a tree, and people standing nearby were shocked by the force.