The study was put together by the university UCLouvain in Belgium and thousands of parents in 42 countries participated.

"There is something magical about the entire company taking a break at the same time," LinkedIn responded to AFP's inquiry. "And the best part? Not coming back to an avalanche of unanswered internal emails." 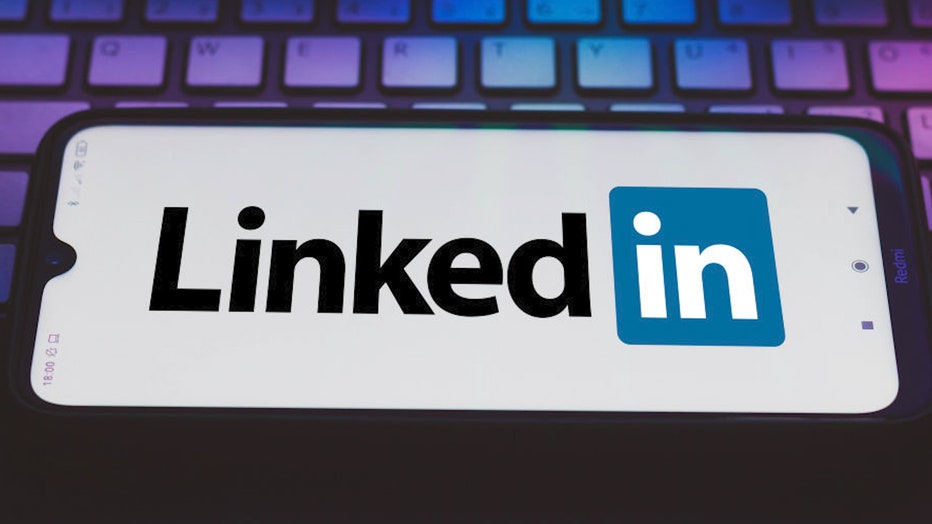 FILE - In this photo illustration a LinkedIn Corporation logo seen displayed on a smartphone.

The Microsoft-owned company will be offering daily events for its employees who feel isolated during the week off. Activities include volunteer opportunities through "random acts of kindness."

According to LinkedIn, a core team of staffers will remain working next week with the opportunity to schedule time off in the future. LinkedIn did not reply to FOX Business’ request for comment.

Since the coronavirus outbreak, research shows corporate employees have been spending much more time logged onto work – opening the door to increased burnout. According to a Robert Half survey, 70% of transitioned remote workers report now working on weekends and 45% say they work more hours than before.

In the last year, Big Tech companies have adopted a trend of work-life-leniency. Twitter and Facebook have indefinitely extended working from home while LinkedIn plans to implement partial remote work post-pandemic, according to BigNewsNetwork.com.