PHILADELPHIA - Gun violence seems to be a daily occurrence, but often lost in the stories of those shootings are the families left to grieve.

One Philadelphia City Councilman has a new plan to help families.

Cherie Ryans clutches a picture of her late son Terance and his friend Darren Norwood. The pair were slain along 40th and Walnunt in a burst of gunfire some three decades ago. 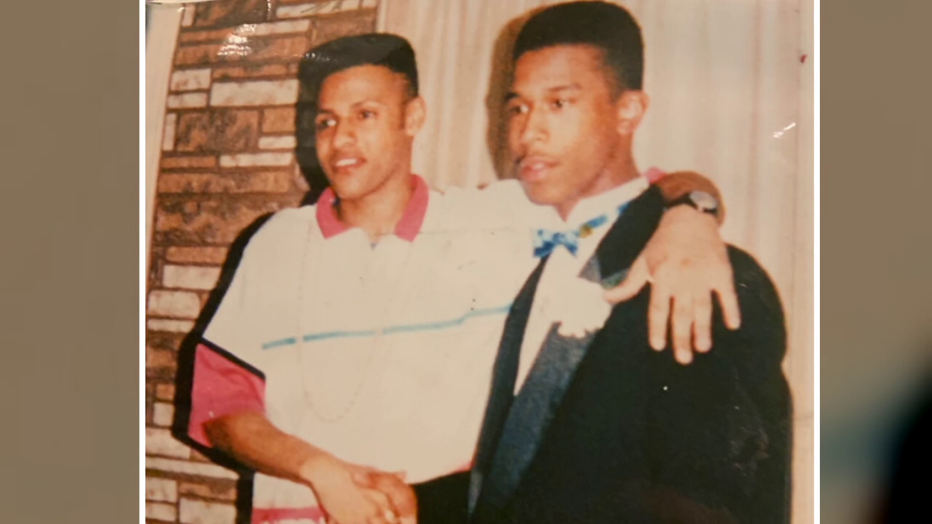 She carries the photo with her in a mission of hope supporting efforts to battle gun violence.

“It will be 30 years. I will be celebrating his 30-years of death September 2,” Ryans said. 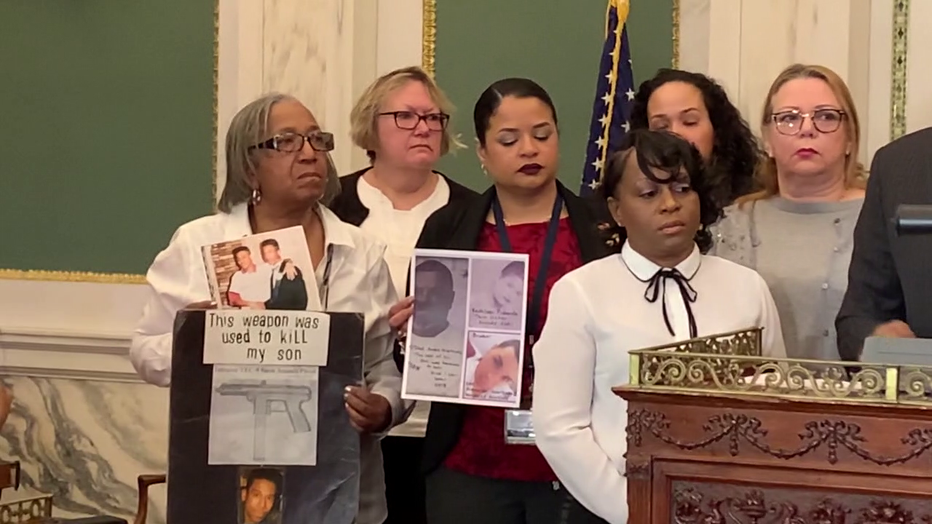 Loved ones of violent crimes

Ryans stood with other victims of violence in City Hall Wednesday to hear a councilman pledge to push through the creation of a city Office of Victim Advocate.

A hub Kenyatta Johnson claims for those impacted by crime. “You know whose voice get lost in the process? Victims, co-victims and survivors of violence,” Councilman Johnson stated.

The plan would be to win the approval of City Council and the Mayor before going on the November 2020 ballot for voters’ approval. 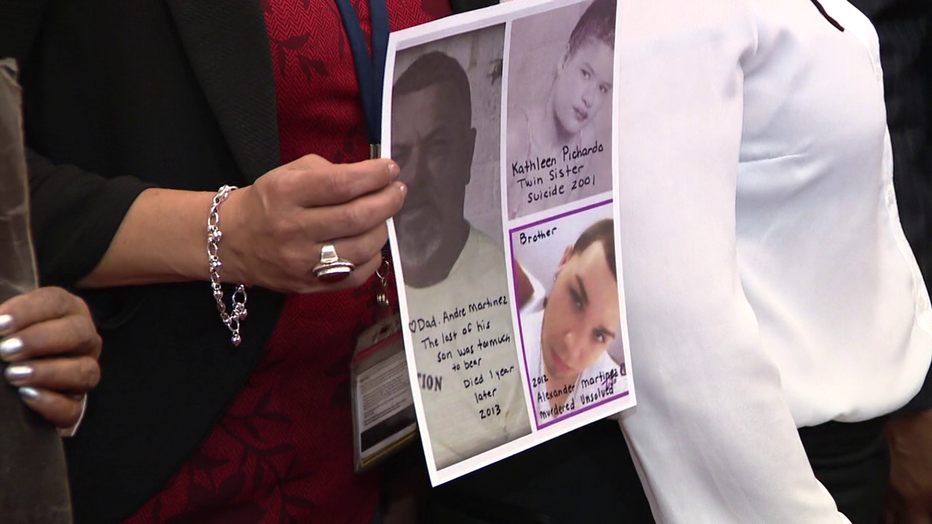 Supporters say they don’t yet know the price tag, but apparently believe it will pay for itself in empathy.

“I remember when my son was murdered. I kept thinking someone with the City Council would come and offer something, a condolence. It never happened,” Dorothy Johnson lamented.

New Police Chief Outlaw is nearing the end of her first month on the job as the murder rate stands at 65, a 25 percent job over 2019.

While residents await her anti-violence efforts, Stanley Crawford mourns his son, William, cut down a year and a half ago.

“It’s very difficult for me to even look at his picture for long periods of time. I have to keep from going into those dark places after his murder,” Crawford explained.