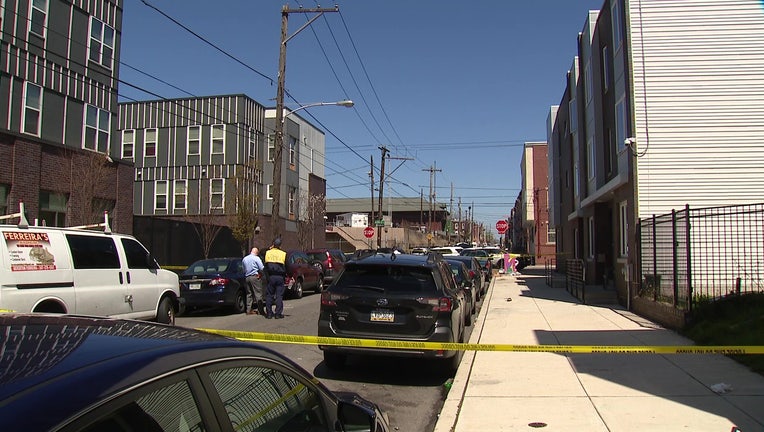 PHILADELPHIA - A man is in critical condition after police say he was shot multiple times in North Philadelphia Tuesday morning.

The shooting occurred on the 1900 block of North 9th Street, near Tempe University’s campus and a SEPTA train station, around 11:30 a.m.

Police say a 21-year-old man was shot eight times throughout the body and was hit in the abdomen, chest and legs. Responding officers transported the victim to Temple University Hospital where he was listed in critical condition.

No weapon was recovered and no arrest has been made.

Temple University sent an alert to students and staff following the incident asking them to avoid the area.