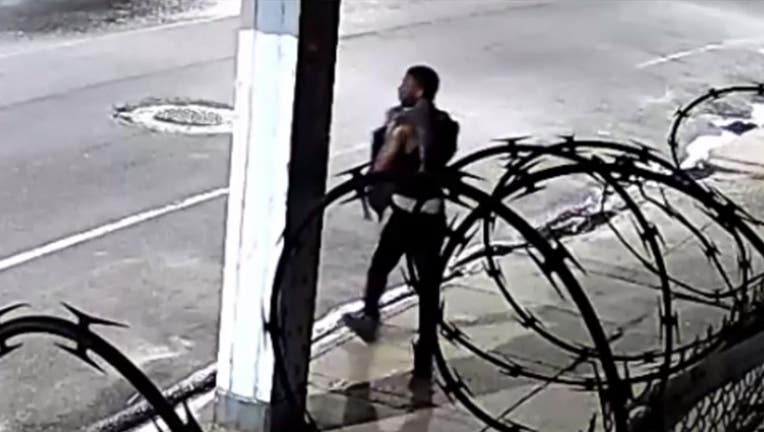 NORTH PHILADELPHIA - Police are investigating after they say a 22-year-old man was fatally stabbed in North Philadelphia.

The incident occurred just before 9:30 p.m. Sunday on the 600 block of East Allegheny Avenue.

Officers responding to a theft in progress and person screaming found the victim suffering from multiple stab wounds to the head and body. He was pronounced dead at the scene. 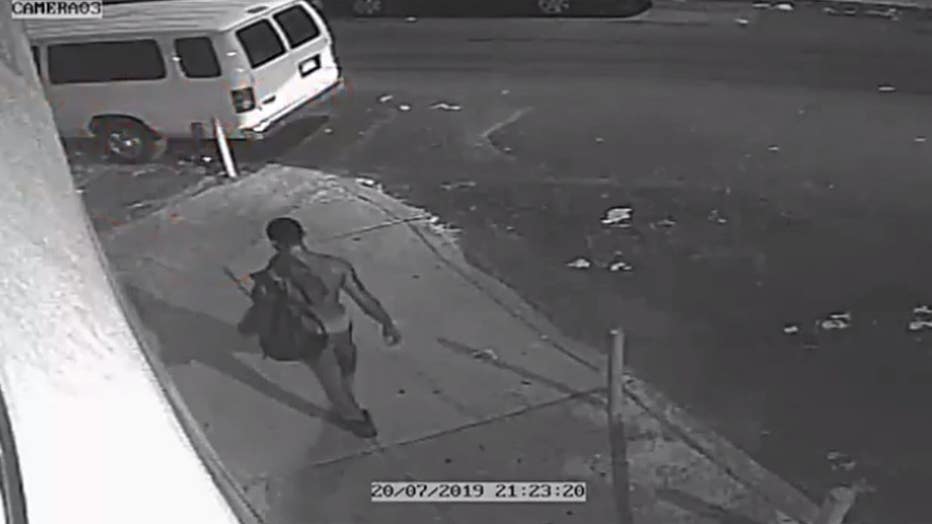 Police describe the suspect as a black man in his mid- to early-20s with a thin build, mustache and beard.

The suspect was seen wearing no shirt, black pants with a white stripe and carrying a black backpack. He was last seen walking east on Monmouth Street from Kensington Avenue. 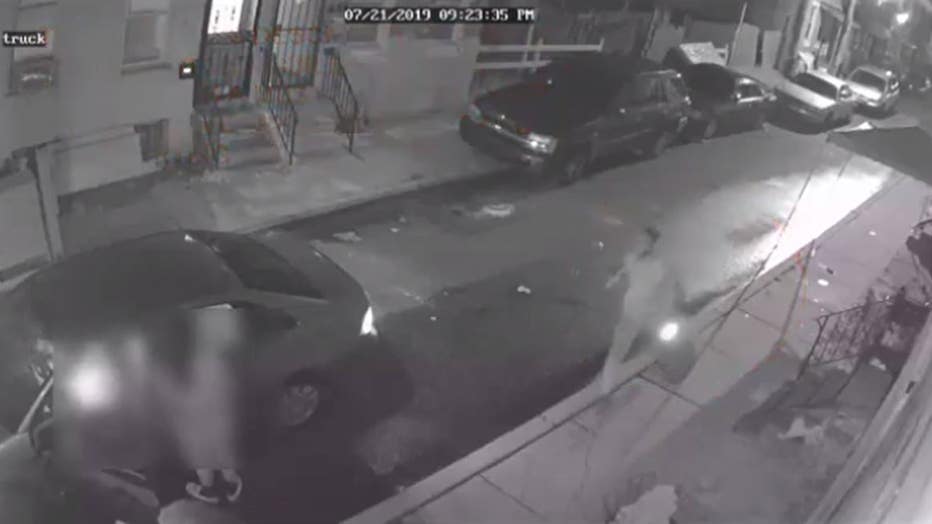