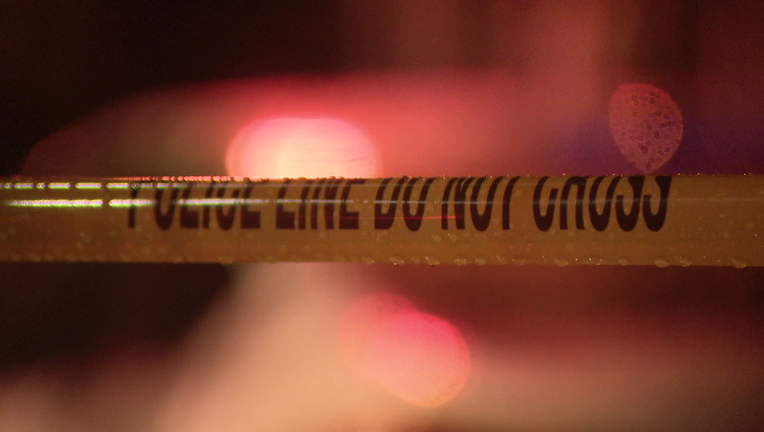 WEST PHILADELPHIA - Over a dozen shots were fired during a shooting that killed a young man in front of his home in West Philadelphia late Thursday night, according to police.

Officers from the Philadelphia Police Department were called to the area of 53rd and Market streets around 11:30 p.m. for reports of gunfire.

An unnamed 23-year-old man was found with several gunshot wounds to the upper body, Philadelphia Police Chief Inspector Scott Small said. He was taken to Penn Presbyterian Hospital where he died.

Small said at least 16 shots were fired during the deadly shooting. A dozen of the spent shell casings were found inches away from the victim's body, according to Small.

Police did not provide a description of the shooter or a motive.