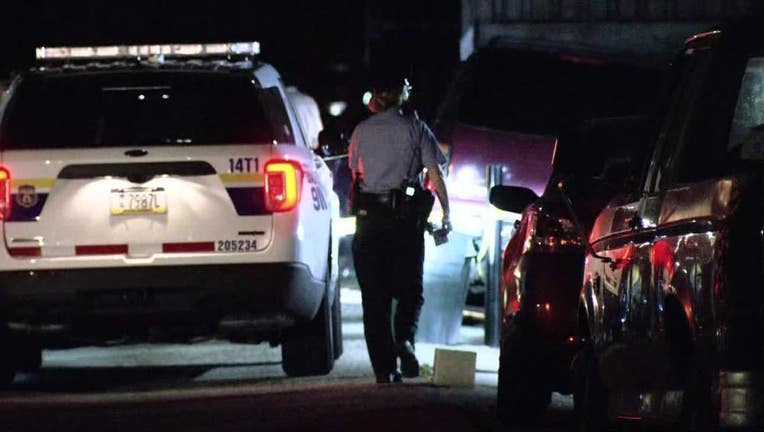 WEST OAK LANE - A man has died after Philadelphia police say he was shot inside a home in West Oak Lane Friday morning.

Police say the 29-year-old was taken to the hospital after he was shot four times. He succumbed to his injuries just 45 minutes later.

Investigators say the motive may have been robbery as shell casings and personal belongings, including money was found in the back driveway of the home.

The victim had just returned home and parked his car behind the home at the time of the shooting.