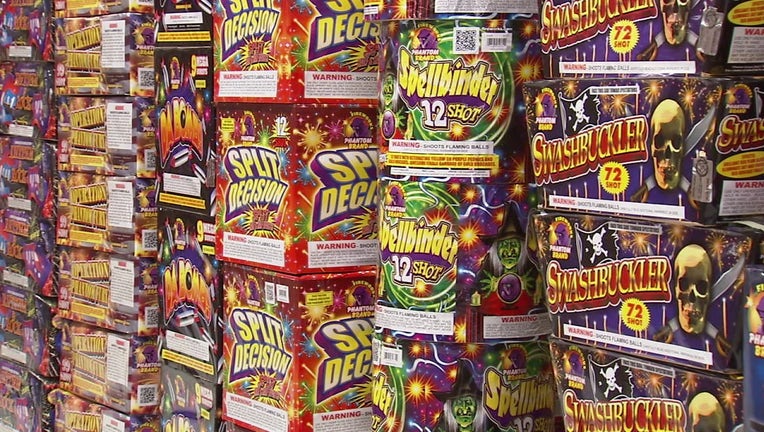 SCRANTON, Pa. - Authorities say a man was killed in a fireworks accident in northeastern Pennsylvania over the weekend.

Coroner Tim Rowland said he was killed instantly when the commercial-grade firework he was attempting to deploy exploded. Scranton police are investigating.

The death occurred a day after officials cited fireworks as a growing problem after state law in 2017 made more fireworks legal.