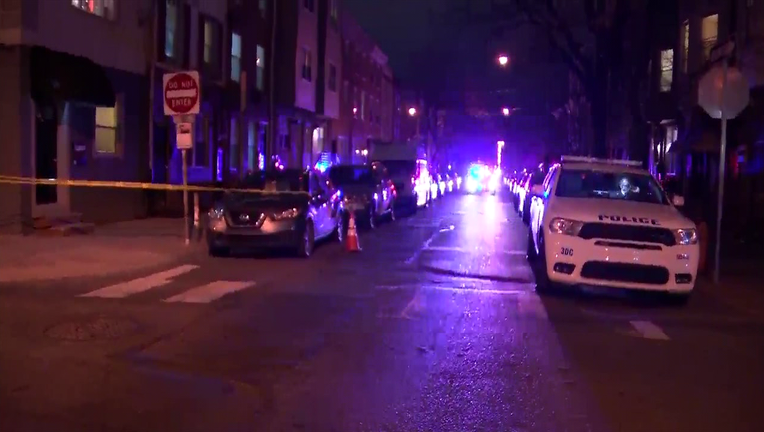 SOUTH PHILADELPHIA - Police are investigating after a 48-year-old man was stabbed three times during an attempted robbery in South Philadelphia.

Officials say police were called to the 1200 block of South 7th Street Saturday, just before 9:30 p.m.

When police arrived, they found a 48-year-old man had been stabbed twice on the left side of his chest and then stabbed once in the face during what was reported as a robbery attempt.

The man was taken to Thomas Jefferson University Hospital where he was placed in critical condition.

Police say the investigation is active. No arrests have been made and no weapon has been recovered.