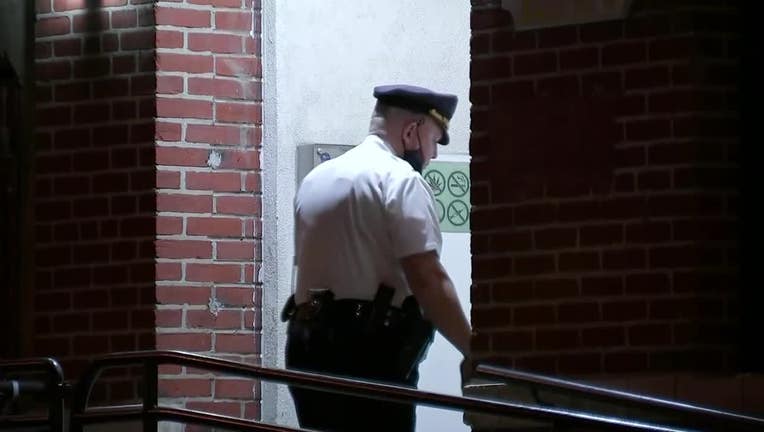 NORTH PHILADELPHIA - Philadelphia police say a man is in critical condition after shots were fired during a home invasion and attempted robbery.

The shooting occurred just after midnight at an apartment complex on the 2300 block of North 7th Street in North Philadelphia.

According to investigators, the 62-year-old male victim told responding officers he had gone to his mailbox in the foyer of the building. It was then, the victim said, a man wearing all black attempted to rob him.

The suspect followed the victim back to his apartment where he was shot once in the face. Officers found blood inside the apartment, by the front door and a bullet hole in the closet door.

The victim was taken to Temple University Hospital where he was listed in critical condition.

Police say they are reviewing surveillance video from the scene to help them identify and locate the suspect.