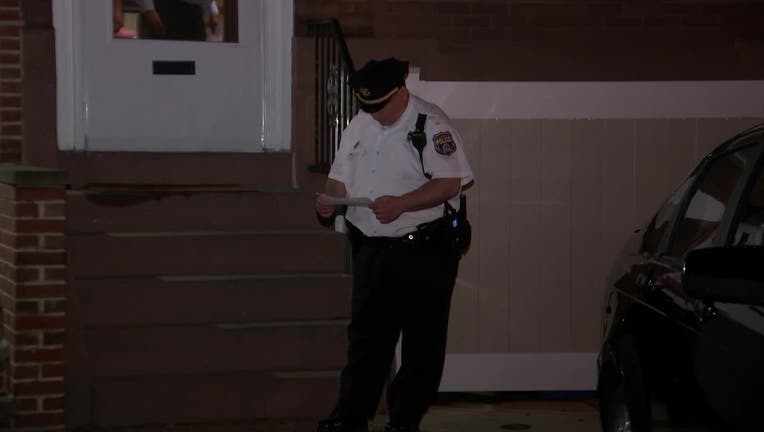 Investigators say the man went to the basement to confront a 26-year-old man and three others about being too loud. There was a fight, the 63-year-old fell and was knocked unconscious.

First responders attempted to revive him but he was later pronounced dead.

Police say the victim lived in the home, which was a rooming house occupied by a number of people.

The 26-year-old is reported to be cooperating with police as they continue investigating.