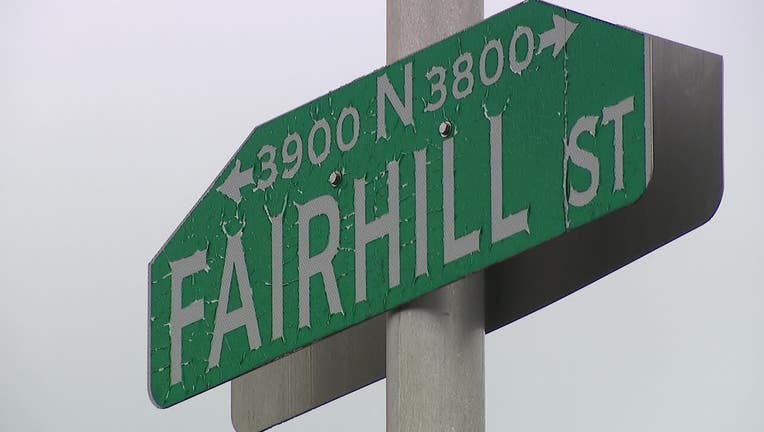 HUNTING PARK - An 83-year-old man who police say was injured during a home invasion in Hunting Park on New Year's Eve has died, according to family members.

Police were called to the 3900 block of North Fairhill Street around 3 a.m. on Dec. 31 for a report of a home invasion.

Detectives say 83-year-old Mauricio Bondad Gesmundo was found bound and gagged at the residence and had sustained what appeared to be blows from either a fist or blunt object.

Gesmundo's daughter and son-in-law were reportedly out at the time of the attack and came home to find the elderly victim tied up. The attack is believed to have happened between 9 p.m. Dec. 30 and 3 a.m. the next morning.

Police say a safe, or multiple safes, containing documents and a large amount of cash were taken from the home.

Investigators have said they are unsure how many suspects they may be looking for, but there were no signs of forced entry.

Anyone with information regarding the home invasion is urged to contact police using the tipline at 215-686-TIPS.

The family has created a GoFundMe to raise money for a cash reward for tips that can help bring them closer to justice.