The 31-year-old woman suffered injuries during the attack.

BURLINGTON CITY, N.J. - Police say a man has been charged in connection with the attack and sexual assault of a woman in Burlington City.

The alleged assault happened on East Union Street on Sunday, Dec. 29 around 2:45 a.m.

According to police, when officers arrived they found a 31-year-old woman suffering from serious injuries.

Investigators say the woman reported she was violently attacked and sexually assaulted by an unknown man when she was walking home from a friend's house. 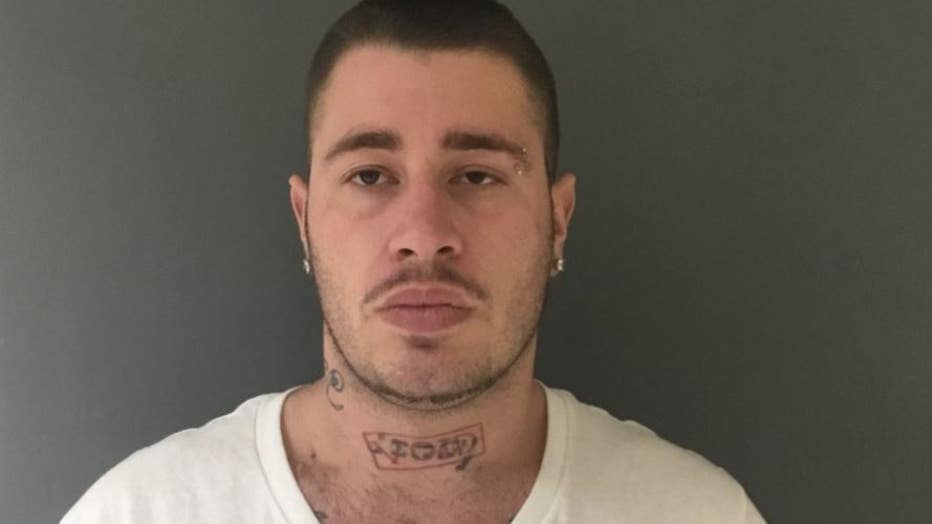 Police say John Lewis, 28, was taken into custody on Monday in connection with an attack and sexual assault.

Police say they were able to identify the suspect as John Lewis, 28, of Browns Mills, New Jersey, through video surveillance and from residents.

Lewis was taken into custody Monday afternoon and the victim's credit card was found in his wallet, police said.