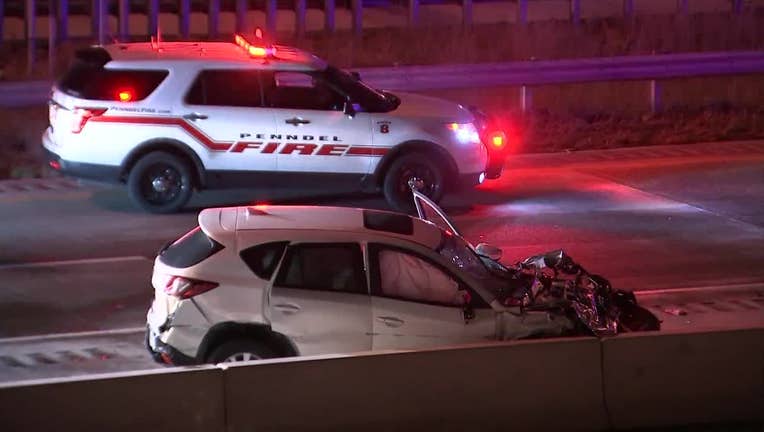 BRISTOL, Pa. - Police have released further details regarding a multi-vehicle crash that left a man and woman dead in Bucks County on Friday.

The incident occurred around 1 a.m. on I-95 between the Pennsylvania Turnpike and Route 413 in Bristol.

Two passengers of the Toyota Sienna, a 20-year-old man and 35-year-old woman, suffered fatal injuries. Both are from Philadelphia.

It remains unclear whether the Mazda driver was injured as a result of the crash. The extent of the Toyota Sienna driver's injuries is unknown at this time.

Authorities have yet to identify the deceased. The crash remains under investigation.

I-95 southbound closed in Bristol after serious crash

All southbound lanes were closed following the multi-car crash that caused at least one of the cars to catch fire.