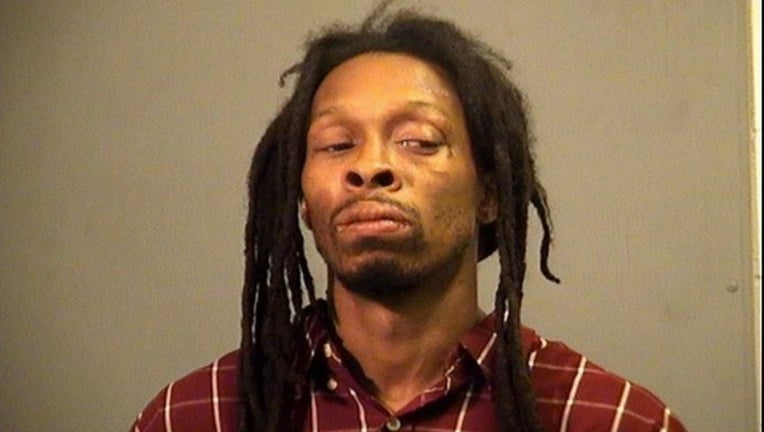 About 4:18 p.m. Friday, a vehicle was stolen from a BP Amoco gas station at 6 McDonough Street, police said. The owner left the vehicle running and unlocked while he went inside to buy something and it was gone when he left the store.

An officer was investigating a crash in the area of Briggs Street and Spencer Road when Moore allegedly drove up in the stolen vehicle and asked the officer for directions to Interstate 80, police said.

The officer gave Moore directions and realized the vehicle he was driving matched the description of the stolen car, police said.

Moore was taken into custody without incident, police said.