A man attacked a woman on a Queens street and stole her bible and purse.

NEW YORK - Police in New York were trying to find a man who attacked a woman and stole her purse and bible.

The NYPD says it happened on Sunday around noon in front of 2112 36th Ave in Long Island City, Queens.  A 77-year-old woman was walking on the sidewalk when the unidentified man approached her.

He hit her in the face and pulled her into a parking pay station, while forcibly removing her purse and a bible.

He then ran away eastbound on 35th Ave.

The woman suffered cuts on her hands and EMS helped her out but she refused any other medical attention.

The NYPD released a video of the attack in hopes that someone would recognize him. 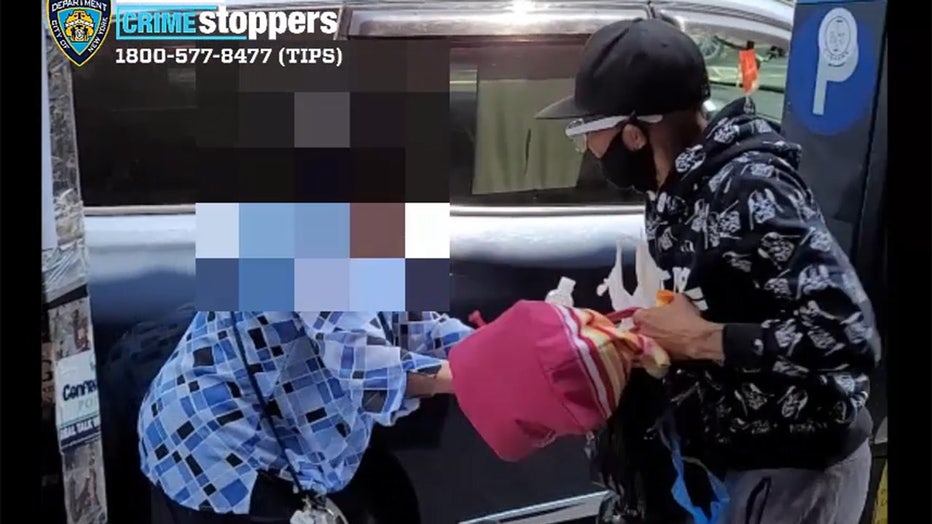