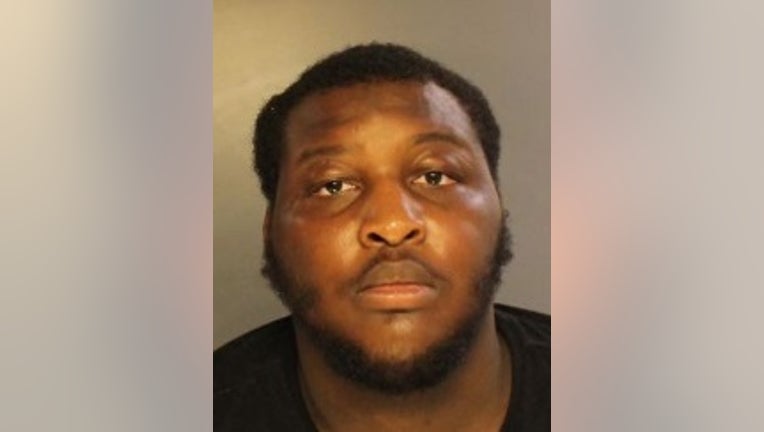 NORTH PHILADELPHIA - A Philadelphia man is facing charges after police say he was participating in a street race when he struck a pregnant pedestrian, killing her unborn child.

Police say Yaaseen Bivines, 19, was participating in a street race when he collided with the other vehicle, lost control of his car, and struck a wall where three people were sitting.

MORE: Pregnant woman's baby dies after the woman is struck by out-of-control vehicle in North Philadelphia

The victim was taken to Temple University Hospital where doctors performed an emergency C-section. The baby girl was pronounced dead after delivery.

Bivines is facing a number of charges including third-degree murder of an unborn child, aggravated assault, driving under the influence, and related charges.