Man charged with shooting teen who was attempting to steal car, authorities say

Philadelphia Police say a 19-year-old man opened fire at his own car when he realized someone stole it and is being charged as he was not licensed to carry.

NORTH PHILADELPHIA - Philadelphia police investigate a situation where a victim of a crime took matters into their own hands with a gun and that person has been charged, as he was not licensed to carry. 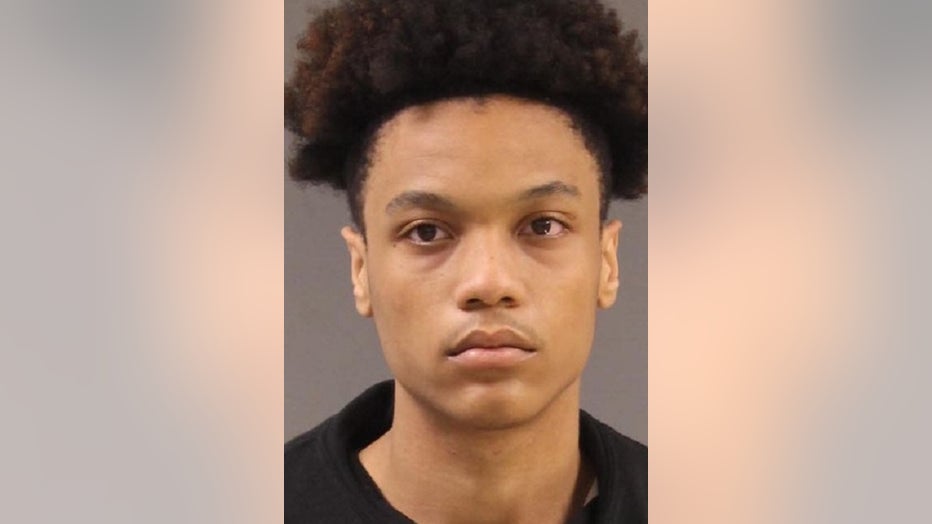 Philadelphia Police say 19-year-old Abdur Herbert opened fire at his own car when he realized someone stole it and tried to drive away. 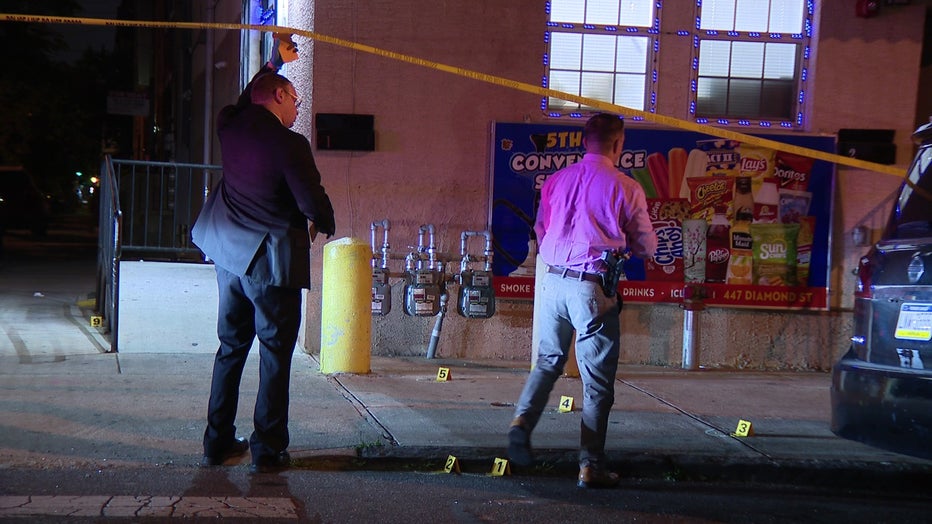 Police are investigating a shooting on 5th and Diamond in North Philadelphia.

It happened around 8:20 Wednesday evening at North 5th and Diamond Streets.

Police say Herbert left his Nissan Pathfinder running outside of a convenience store when he went inside to buy something.

A Chevrolet Impala circled the block twice, then the passenger, a 17-year-old gets, jumps into the Pathfinder and drives away.

Police say Herbert ran out of the store and shot at least 10 times at the vehicle, with a gun he wasn’t licensed to carry. 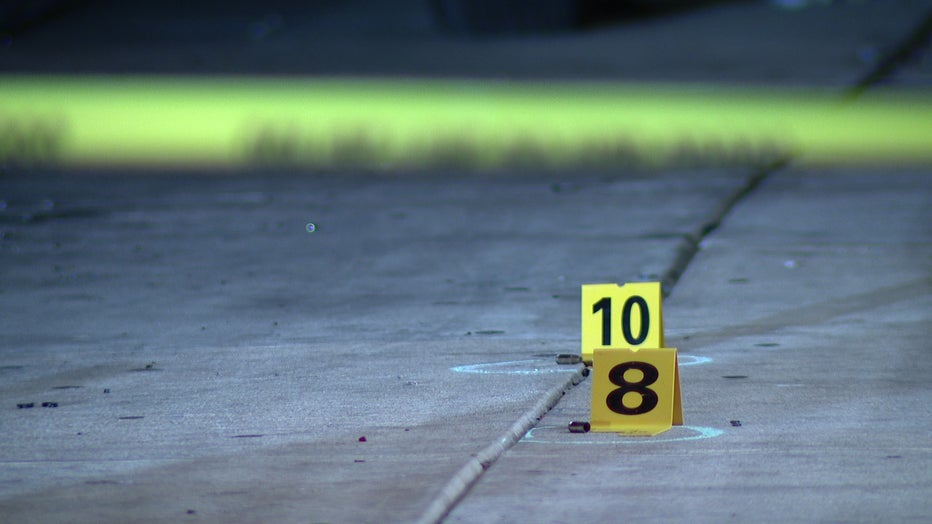 Police say the Chevy Impala that the teen first got out of then showed up at Temple University Hospital with the teen, who had four gunshot wounds to his back.

Police say they later learned he ditched the stolen Pathfinder a few blocks away and his friend picked him up and drove him to the hospital.

Herbert is facing several charges including aggravated assault, according to police. 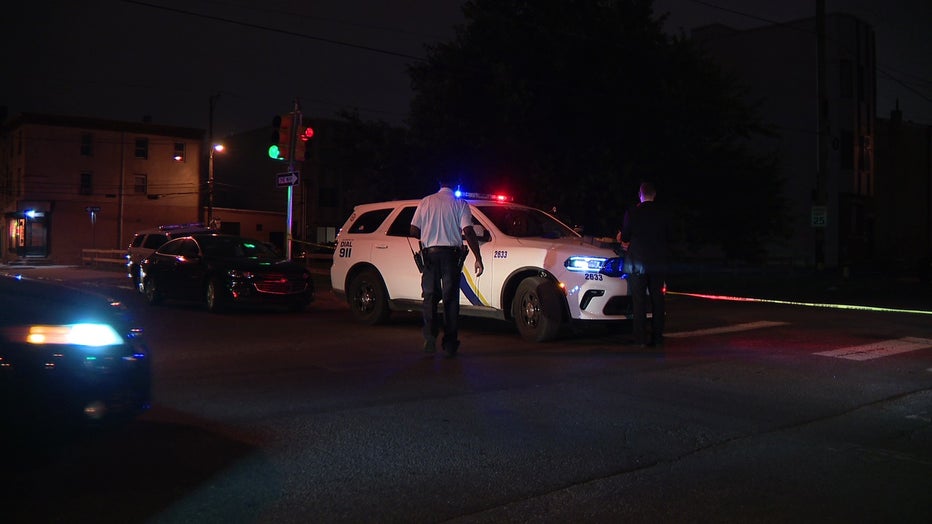 The teen is expected to survive, authorities say.

When he recovers, police say they are expecting him to face charges, as well, for stealing the Nissan Pathfinder.