The incident occurred just before 12:30 a.m. Wednesday at South 52nd and Market streets.

Police said 30-year-old man was shot once in the face and listed in extremely critical condition.

Two other men, ages 28 and 29, suffered gunshot wounds to the leg. The younger victim was hospitalized in stable condition, while the other was critically wounded. 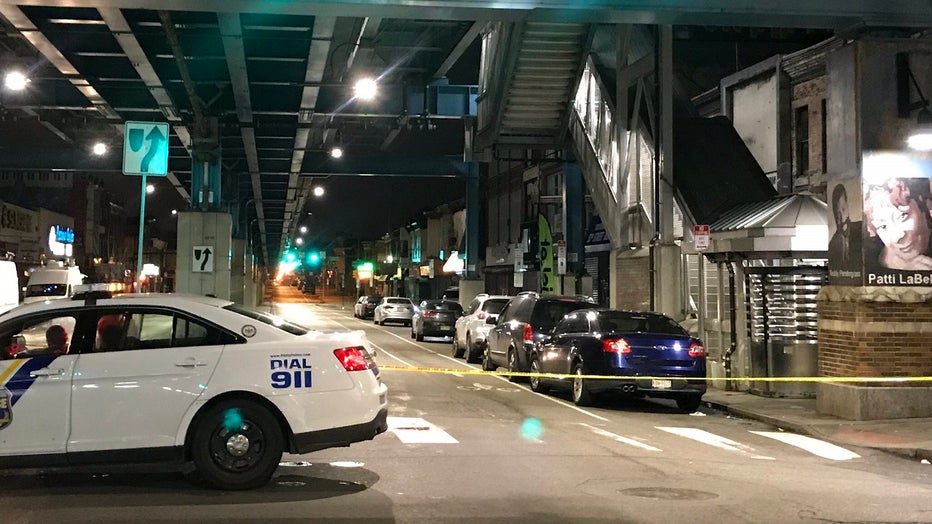