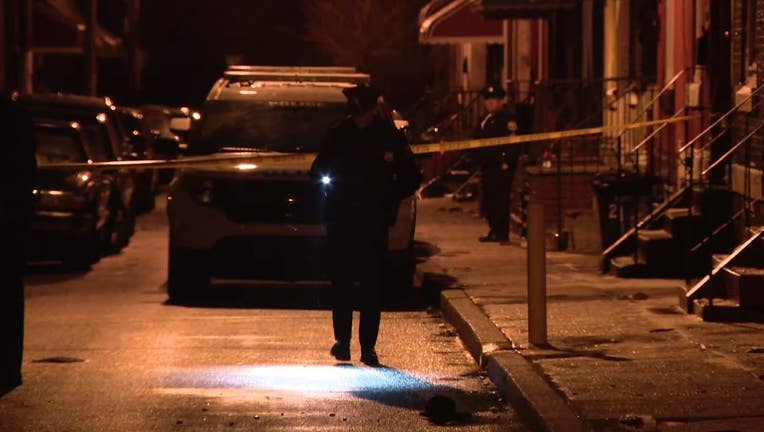 STRAWBERRY MANSION - Two males are in custody after police say a double shooting in Strawberry Mansion left one victim in critical condition.

The incident occurred shortly before 1 a.m. Sunday on the 2400 block of North Patton Street.

Multiple shell casings and two firearms were recovered from the scene.

Two males were taken into custody, according to police. Neither have been charged at this time.