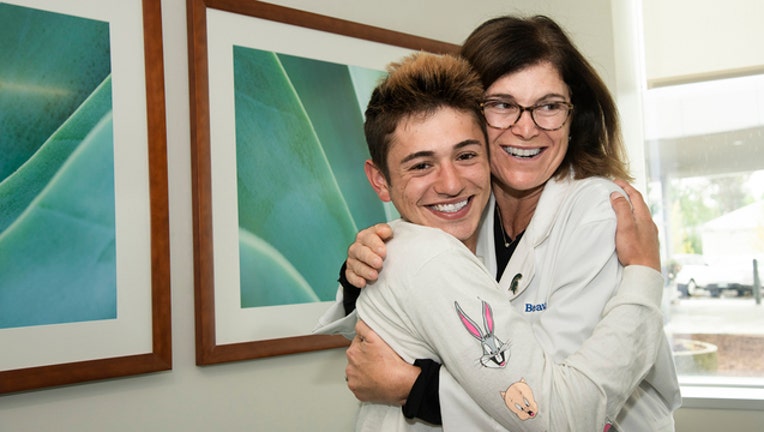 Michael Pruitt, 20, was carrying a metal ladder at a Livonia site when it touched a live electrical wire.

FARMINGTON HILLS, Mich. - When a few thousand volts of electricity run through your body and you're not breathing for 20 minutes, it's a miracle if you survive. That's what happened to a Taylor man, but he's still alive because of emergency room staff who call his recovery "miraculous."

Michael Pruitt, 20, was carrying a metal ladder at a Livonia site when it touched a live electrical wire. That's all he remembers.

"I remember being electrocuted while holding that ladder and shaking, and then nothing," he said.

The homeowner called 911 and started CPR. Livonia firefighters were there four minutes and continued to try to save his life with CPR and a defibrillator while taking him to Beaumont in Farmington Hills.

He had no signs of life by the time he arrived, but emergency room Dr. Angel Chudler wasn't deterred.

"They brought in this perfect young man who had no vital signs. I said to my team, 'We're bringing him back.' And then, I said to him, 'You better come back!'" Chudler said.

Again they shocked his heart, but there was no change. Chudler cranked up the defibrillator and shocked him again. Two minutes later: heartbeats.

"When he became conscious again, he was like The Hulk, grabbing the railings and shaking the bed with huge strength. It took the entire care team to hold Michael," Beaumont clinical nurse Yasmeen Bachir said. 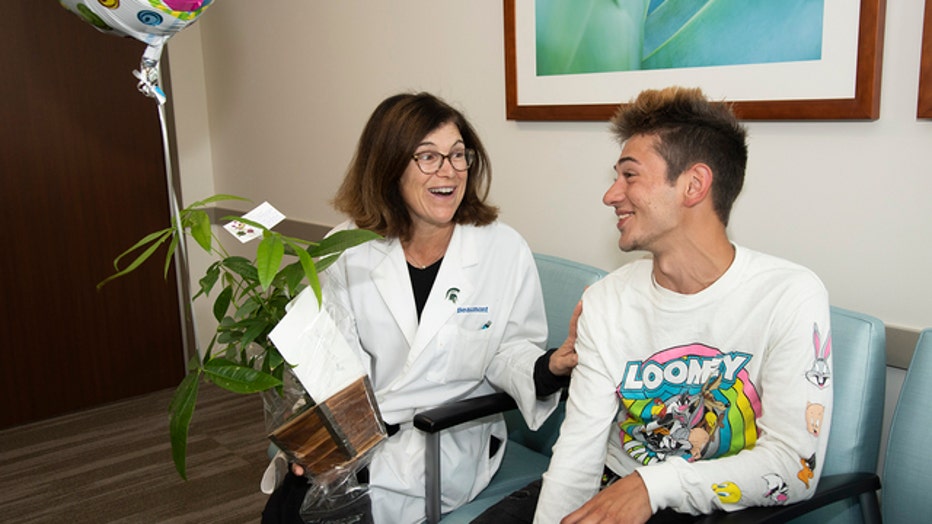 Pruitt shouldn't be alive — your brain dies without oxygen — yet there he was alive and breathing. Trauma Services Director Barbara Smith called it nothing short of a miracle.

"In less than five minutes, brain cells start to die from lack of oxygen. Michael's resuscitation is miraculous. He did not lose any brain function. It's a testament to the importance of immediate and continuous CPR to move oxygenated blood to the brain," said Smith.

Pruitt's mother, Jillian, works as a rehab tech at the hospital and knew that her oldest child was going to be okay.

"I knew he'd be okay when Michael made a sarcastic gesture when I asked if he had any other superpowers. My first-born had returned from the dead!"

So how did he survive? Pruitt was wounded where the high voltage electricity exited his body through his big toes, which were burned from the inside. They're bandaged and healing.

"When my folks ask me to take out the garbage now, I've been trying to use my painful big toes as an excuse not to do it," Michael jested. 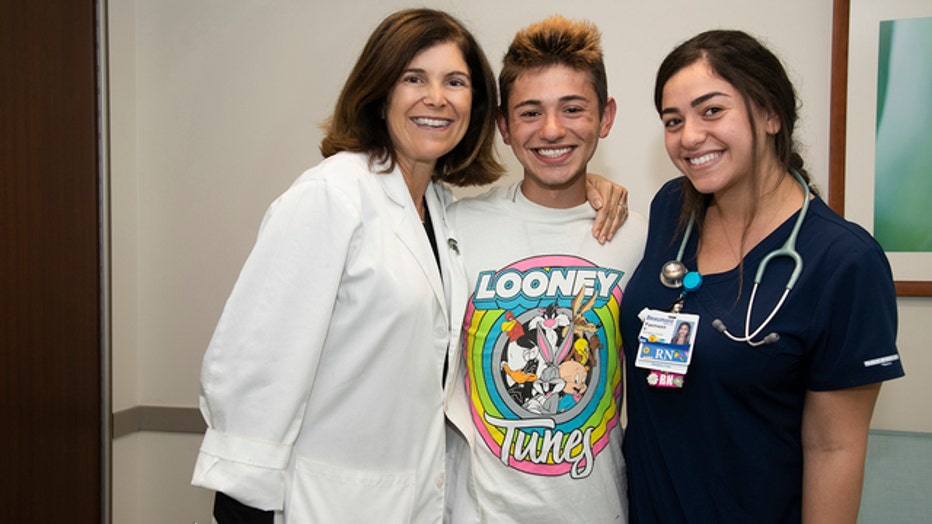 "I knew he'd be okay when Michael made a sarcastic gesture when I asked if he had any other superpowers. My first-born had returned from the dead!" his mother said.

Pruitt lives in Taylor with his parents and siblings and, after surviving electrocution, he got a new tattoo over his heart to honor the miracle: the sacred all-seeing eye of God inside a triangle surrounded by a Native American dreamcatcher.

Recovery from electric shock depends on the nature and severity of the injuries. The percentage of the body surface area burned is the most important factor affecting prognosis. Potential symptoms of an electric shock include loss of consciousness, muscle spasms, numbness or tinglings, breathing problems andan  irregular heartbeat.

Electrical damage to the brain could result in a permanent seizure disorder, depression, anxiety or other personality changes. An electrical current can also cause internal damage, cardiac arrest or other injuries.