NORTH PHILADELPHIA - Police say a man is in extremely critical condition after he was struck by a vehicle while crossing the street in North Philadelphia early Saturday moring. 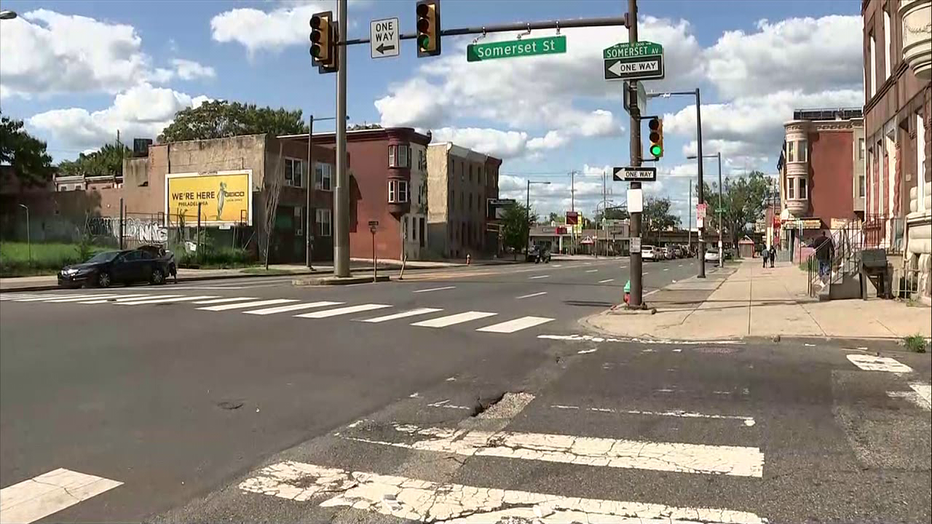 According to authorities, the victim was crossing Broad Street at Somerset Street around 12:30 a.m. when a vehicle driving northbound struck him. Police say the driver in the vehicle fled the scene.

The victim was taken to Temple University Hospital and admitted in extremely critical condition. Police have not released the identity of the victim, but say he is around 50-years-old. He was wearing a brown shirt and blue jeans and he is bald. 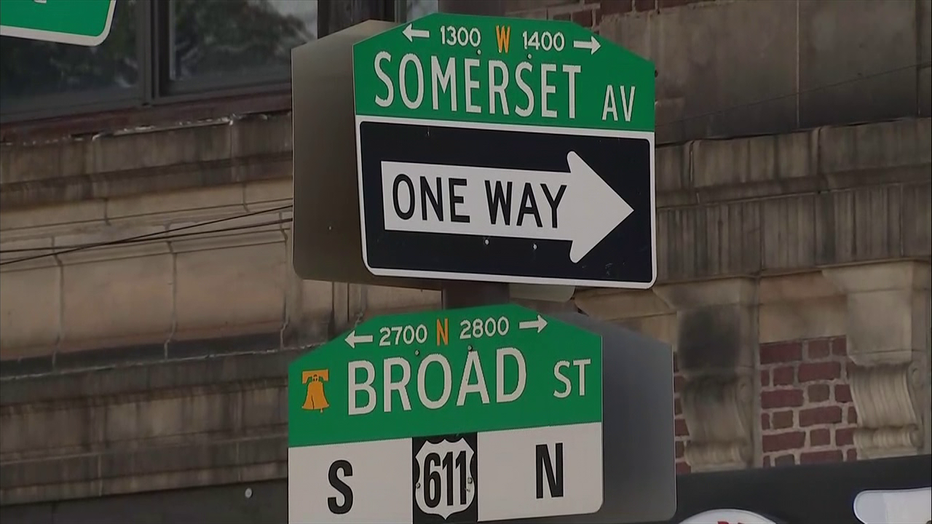 The striking vehicle is described as a black Ford with front end damage and a broken driver side headlight.

According to authorities, police with the 14th District were contacted to take an accident report at the 7800 block of Michener Avenue about 10 am.m Saturday.

The vehicle was taken for evidence. The crash is under investigation. No charges are pending at this time.