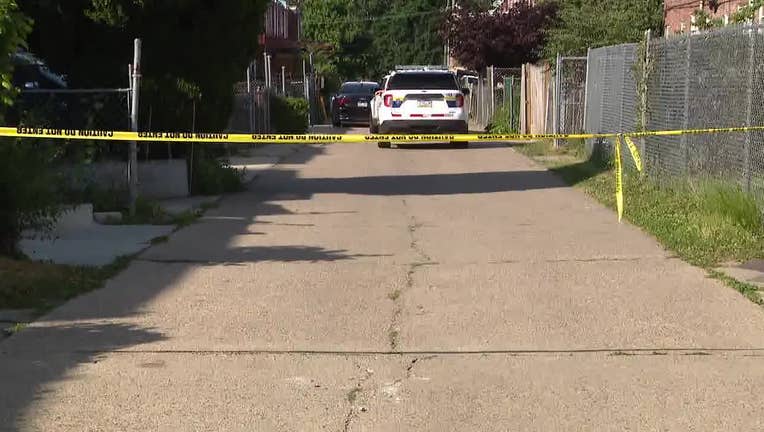 PHILADELPHIA - Investigators with the Philadelphia Police Department are looking into a shooting that left one man dead in West Oak Lane on the Fourth of July.

According to police, the shooting took place on Monday at 4:23 p.m.

Officials say officers with the 14th District responded to the 2200 block of East Washington Lane for a report of a person with a gun.

Authorities say 39-year-old Tracey Owens was discovered in the driver seat of an Audi with multiple gunshot wounds to his body.

Medics pronounced him dead on scene at 4:33 p.m., according to police.

The investigation is active and ongoing as no arrests were made, per officials.